A presenter with Fox Sports, Ben Ikin is one of the most respected voices in rugby league. Having been appointed to the QRL Board as an Independent Director in November 2017, Ikin will now have direct input into the future direction of the game.

Ikin first shot to prominence at the tender age of 18 when he became the youngster player in State of Origin history to represent the Maroons. He played in all three games of the 1995 series, crossing for a crucial try in Game III as the Maroons completed a remarkable 3-0 series win.

A Gold Coast junior, Ikin would go on to play 17 Origin matches for Queensland and two Tests for Australia. He also played 150 top grade matches for the Gold Coast Seagulls, North Sydney Bears and Brisbane Broncos. 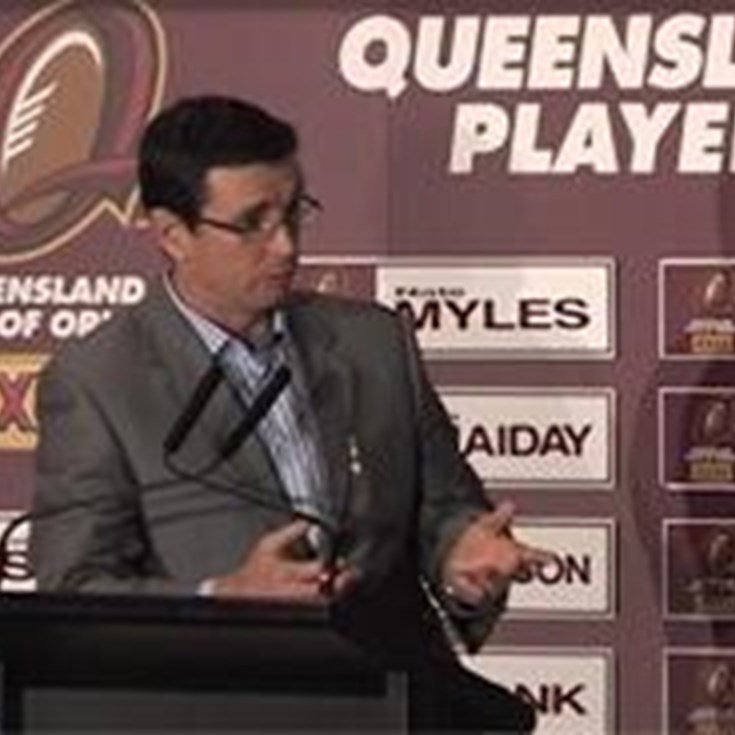