Rugby league runs through the veins of Robert Moore, a former first grade player with Newtown in Toowoomba and the Valleys club in Brisbane.

A Human Movements graduate, Robert held a number of different positions before he received his first major taste of rugby league administration with the London Broncos.

Robert returned to Queensland where he took up a post as the QRL’s Education and Development Manager and later accepted a position with the State Government as the Deputy Director-General for Sport and Recreation Services. 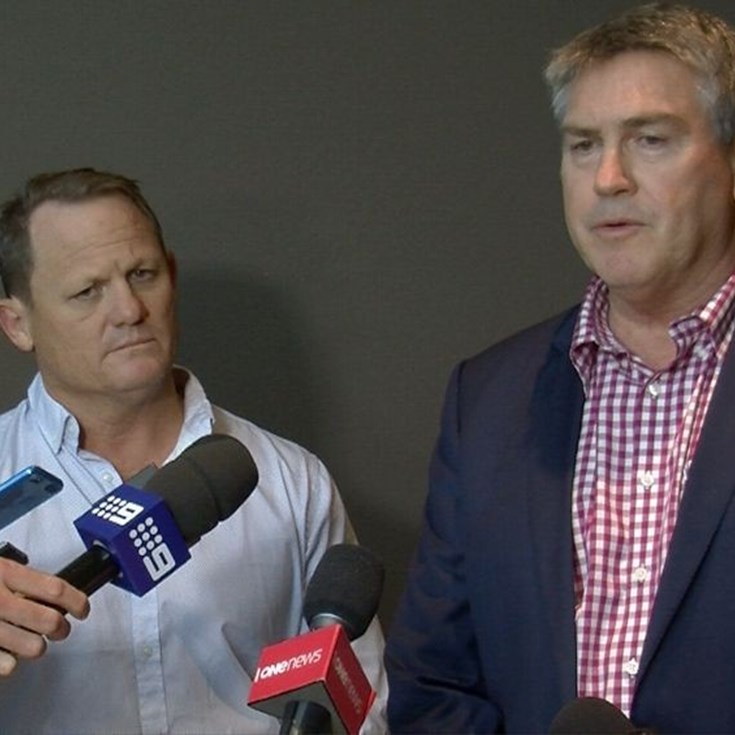