The Central Outback Broncos Challenge originally began four years ago to give more footy to the Under 14 boys age group in the Outback areas where players had very limited games.

During the Challenge, teams came from more than 400 kilometres away, four to five times a year to different towns to play each other culminating in a grand final each year.

It was hoped that over the years, the boys would get enough footy to whet their appetites as there are some very dedicated and talented players in the Outback.

The Brisbane Broncos have also come on board to support the Challenge and supply the trophy as well as organising various Broncos Development staff to attend games during the competition.

The involvement of the Broncos is hugely appreciated by the players, parents and coaching staff and shows that the boys from the bush are not forgotten.

This year has seen the concept evolve in a way far exceeding expectation.

This is thanks to the many people who have participated over the last few years getting to know each other and looking outside the square to get even more footy for the boys in the bush.

Also, a big thank you must be said to the committee and the clubs in the Roma and District JRL who have accepted these teams into their competition and are making this new initiative work.

The draw has been drafted to ensure teams don't travel any more than around 300 kilometres each way for their weekend fixture.

This year, the grand final of the Central Outback Broncos Challenge was held in Charleville with St George claiming a 4-0 win against Wandoan / Miles in an entertaining game which could have gone either way.

St George were the form team of the competition and even though they had no "big name" players nor any standout stars, they played as a team and scored some of the best tries through the competition, throwing the ball around until they found the right person to score.

The Wandoan / Miles team were the big improvers through this year's Challenge. They were a good team to start with, but improved through the season to only go down by four points in the big dance.

2018 PLAYER OF THE YEAR AWARDS 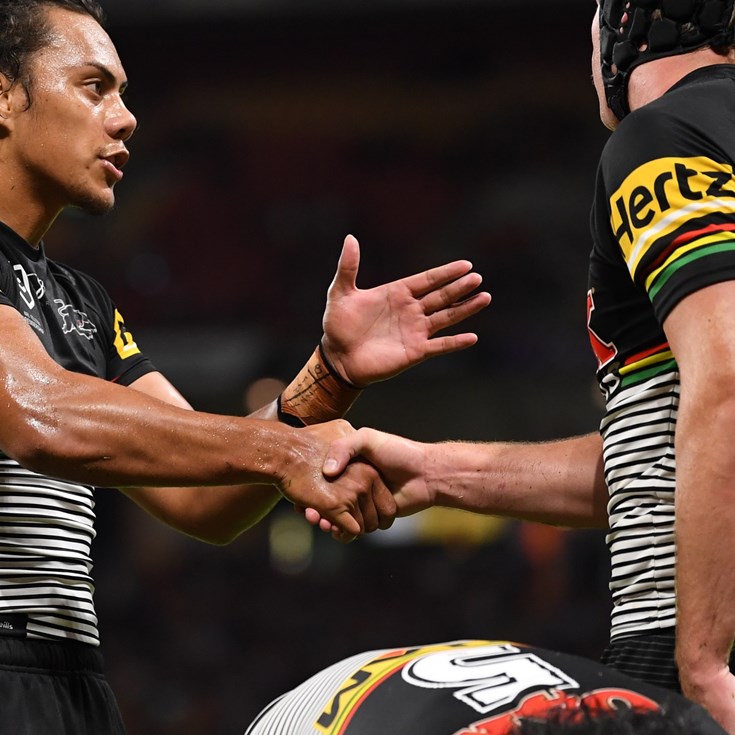