The NRL will stick with the experiment of playing State of Origin matches on a Sunday with Perth's new state-of-the-art stadium to host the second match of next year's series.

The fixture will be played on June 23, 2019, the first time an Origin match has been played outside the eastern states apart from the 1987 match in California.

This year, Holden State of Origin series switched to a condensed structure featuring game two on a Sunday during a standalone representative weekend with the first and third matches of the series remaining on Wednesday nights.

The new structure produced noticeably less disruption on the Telstra Premiership regular season but there was criticism over the dip in the Sunday night ratings compared to Wednesday Origins of recent years.

The twilight kick-off in Perth will equate to a prime time kick off on the east coast similar to Sydney's recent game-two clash at ANZ Stadium.

Optus Stadium opened in late 2017 and a crowd of 38,824 turned out in round one this year to watch the double-header which featured the Rabbitohs and Warriors as well as the Bulldogs taking on the Storm.

State of Origin is coming to Perth in 2019. To book your travel packages and tickets, click here 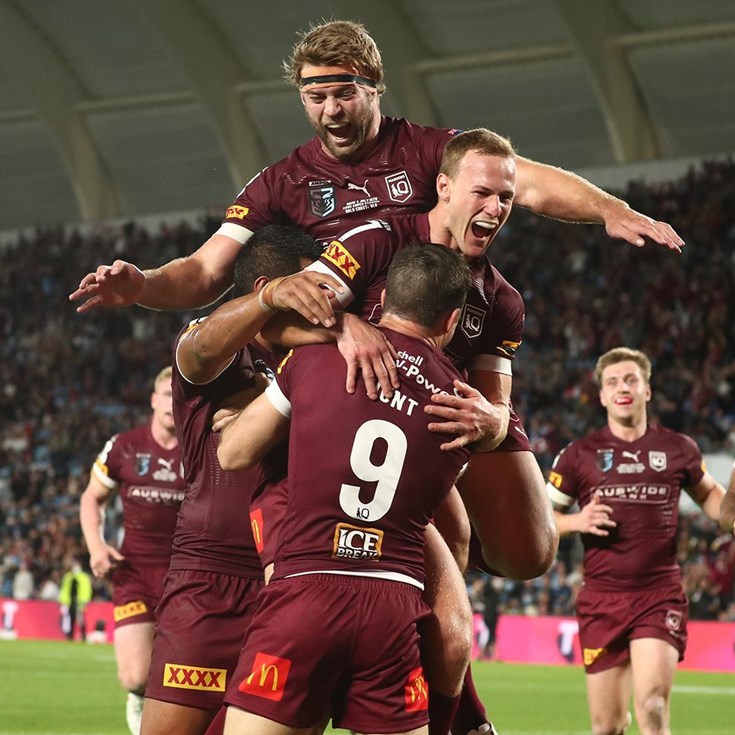