On this day, the Sea Eagles and Eels join the competition, the Super League war continues to simmer, Wayne Bennett signs on with the Knights.

Manly and Parramatta play their first matches in the premiership competition. Manly are pipped 15-13 by Western Suburbs at Brookvale Oval, despite scoring three tries to one. Parramatta are beaten 34-12 by Newtown at Parramatta’s Cumberland Oval.

Cronulla supporters demand that any decision about the club joining Super League be put to a vote. More than 40 players from Illawarra, Manly, St George and Wests attend a meeting at St George Leagues Club to receive an update from the ARL about the latest developments in the ongoing conflict.

Canberra stage a fightback from 20-2 down to beat Manly 26-20 at Bruce Stadium. Raiders’ halfback Ricky Stuart is readmitted to hospital with migraine headaches.

A newspaper survey of all 14 NRL coaches reveals that only four are opposed to video referees adjudicating on forward passes.

Malcolm Reilly, who guided Newcastle to the 1997 premiership, says the Knights let Andrew Johns down in the latter years of his career by not offering him more support from his forwards. “When I was involved we had a very strong pack and we were aware that with an asset like [Johns] in our team," Reilly tells the Sydney Morning Herald. "We had to protect him. I don’t know if he got that protection from the club later on."

Wayne Bennett ends months of speculation by revealing he has signed a four-year deal to coach the Newcastle Knights. Estimates of the value of the deal range from $1 million to $2 million per season. The decision puts incumbent coach Rick Stone out of a job although the Knights’ new management insist they want him to remain involved with the club. Dragons fullback Darius Boyd is expected to follow Bennett to Newcastle.

Immortal Andrew Johns says he is “terrified” at the poor form of incumbent New South Wales halves Josh Reynolds and Trent Hodkinson as the State of Origin series approaches. Johns tells the Sunday Footy Show that on current form, the Canterbury pair “can’t be picked” for the Blues. 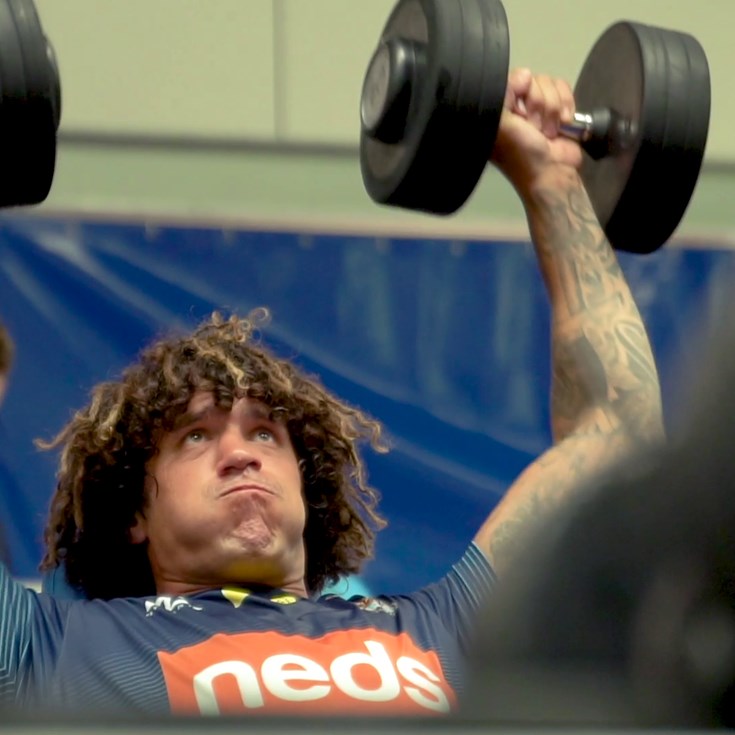 Smith set to be immortalised at AAMI Park