Defending champions the Burleigh Bears have roared back into form and can keep their quest for a top-two finish alive if they can beat Brothers Ipswich in Round 13 of the SEQ Women's Division 1 competition.

Currently in third place, one-point behind the Easts Tigers and two points behind Wests Brisbane Panthers, Burleigh mathematically guaranteed their place in the semi-finals with a 26-10 win over the Panthers last weekend.

The representative season took a toll on the four-time defending premiers who lost three of their five games between Rounds 4 and 9, but they have recovered nicely to win their last three in a row.

With a bye still to come in Round 14, the Bears will put the Tigers under extreme pressure if they can win again this weekend.

A top-two finish is more important than ever in 2019, with the top two hosting elimination finals in Week 1 and the winners advancing directly to the grand final.

Burleigh’s home record is 4-1 so far this year and a home final after a week off would be a massive advantage for the defending champions.

It is an important game for Brothers as well, who last week played out a 12-12 draw with Tweed, leaving them still vulnerable to the fifth-placed Souths Logan.

Brothers have the toughest run home they could ask for, with the defending champions this week and the competition leading Panthers in Round 14.

They must win one of those two games to ensure their top four finish, otherwise Souths could move into fourth if they can beat Toowoomba and Tweed in their final two games.

Elsewhere in Round 13, the Wests Brisbane Panthers have an opportunity to wrap up the minor premiership if they can defeat the second-placed Tigers at Kev McKell Oval.

The Tigers have won five in a row and will move into first place if they can win on Saturday, but risk dropping to third if they come up short with the Bears breathing down their neck.

Souths Logan take on Toowoomba in the final match of the round while Tweed Heads have the bye. 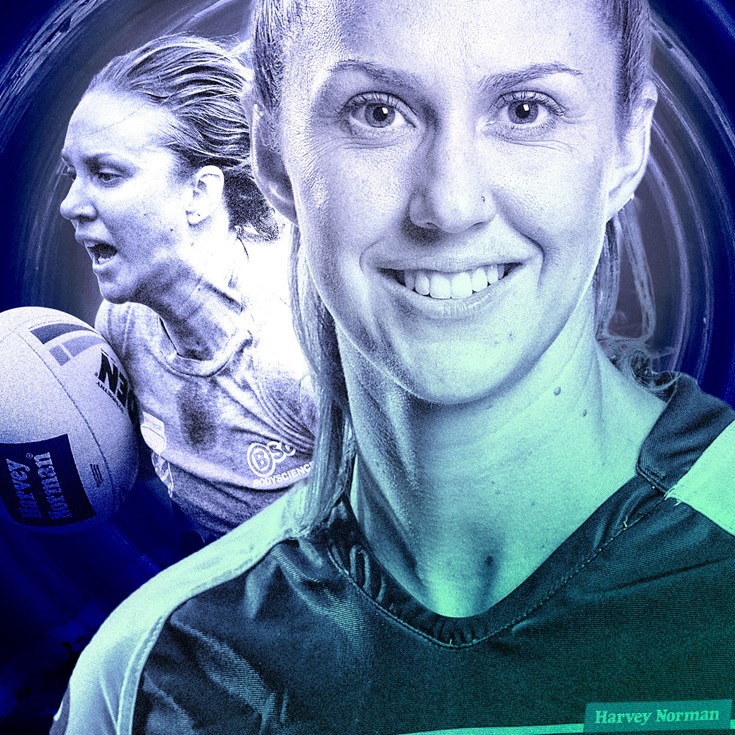