Week 2 of Round 19 in the Intrust Super Cup will kick off this weekend, with four matches being played.

This weekend, the round will kick off when Easts Tigers host Wynnum Manly Seagulls on Saturday, while Burleigh Bears will play the Redcliffe Dolphins in the 9Gem TV game on Sunday.

Below are the ‘Stats that Matter’ for each match up in Round 19 Week 2 – thanks to Brad Tallon.

**NOTE: The livestreams linked in this preview are not official QRL productions unless stated 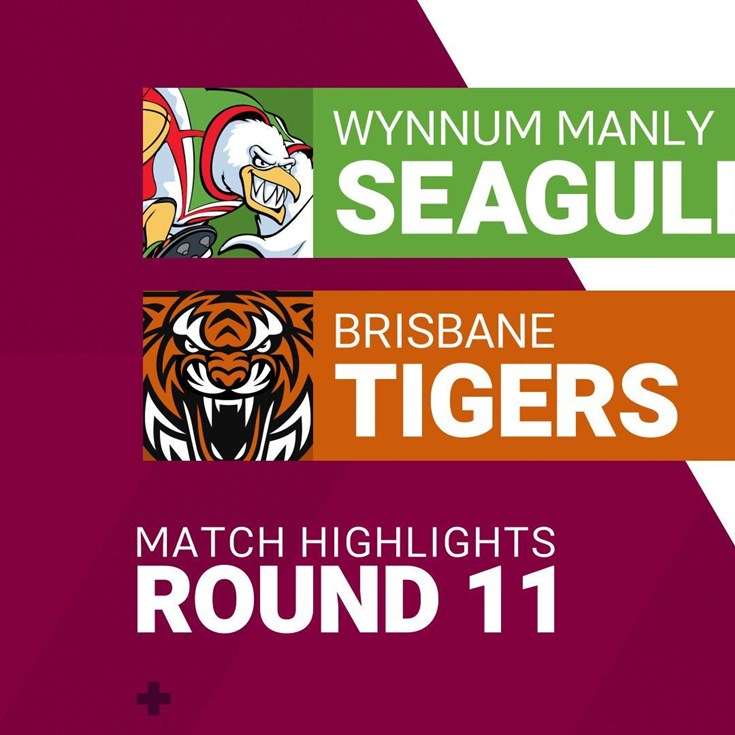