Meg started playing Rugby League in 2017, making her debut for the Northern Sharks in Darwin before representing the Northern Territory in the Combined Affiliated States Championships.

From there she was selected to represent the Harvey Norman Jillaroos in the PNG Tour and then the 2017 World Cup.

Away from the Jillaroos, Meg is a RAAF Firefighter. 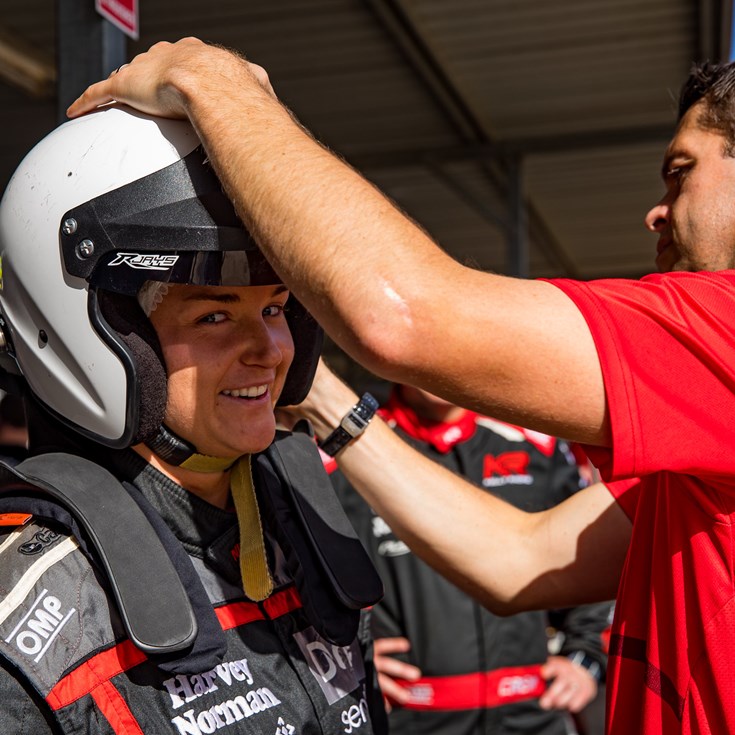 A focus on the 'little things' as Ward inspires students