A scintillating first half set it up, but in the end some courageous defence saw the Easts Tigers defeat the Burleigh Bears 30-14 at Pizzey Park.

The Tigers raced to a 26-0 lead at the break, but spent almost the entire second half camped on their own line.

Throughout the course of the second half Burleigh had a run of 10 straight penalties and forced four goal-line dropouts.

Despite being reduced to 12 men at one point the Tigers were still able to produce some stellar defence.

“With the amount of ball they had on our line they should have scored a lot more points than that,” Tigers coach Craig Ingebrigtsen said.

“I’ll walk really happy and I’m proud of our defence. It was first class today.

The Tigers got away to the dream start, with Cameron Munster, Jarrod McInally and Richie Kennar all scoring inside the first 16 minutes.

In the 27th minute Cody Walker scored on the short side while Cameron Munster’s second ensured the Tigers had a hefty lead at the break.

Easts picked up where they left off two minutes after the break with Kennar grabbing his second, but that would be the last time the Tigers scored for the afternoon.

A big run of possession followed for the Bears and eventually the breakthrough came when Tyler Chadburn and Henare Wells combined to put Dimitri Pelo in for Burleigh’s first try.

They got a second five minutes later when a Chadburn kick was spilled in the in goal and Corbin Kiernan pounced for the try.

A try on the fulltime siren to Henare Wells saw the final margin cut to 16.

Cody Walker was involved in many of the attacking moments for the Tigers and was consequently named XXXX Man of the Match, but it was five-eighth Jacob Fauid who won the praise of his coach.

“I know they gave Cody Walker Man of the Match but Jacob was our best player by a mile. We know that. He’s the one who steers us around the park and he was outstanding today.”

Bears coach Jim Lenihan was pleased with the way his team responded in the second half, but lamented another poor start.

“We let it get away from us too much in the first half. Ill-discipline at the start of games is making us have to make defensive effort on top of defensive effort and it’s hurting us,” he said.

“We need to control our discipline and make sure we’re not giving sides extra sets and extra metres down the field.

“For us to be a side that can compete with those semi-finals sides we need to find that consistency and discipline that rewards your team with consistent ball.

“We’ve got some good signs and some good players; we just need to find a level of consistency to compete with the good sides. The good sides don’t give away cheap, easy ball.” 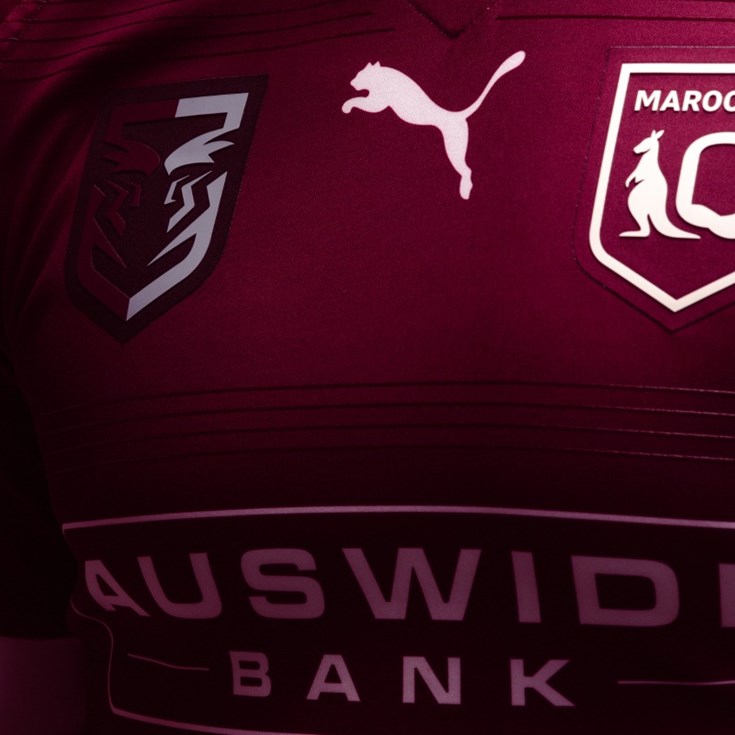