Following a challenging 2014 campaign, the Falcons are on the rise after forging a new partnership with NRL heavyweights Melbourne Storm.

Four former Storm NYC players are already on the Falcons’ books, while a number of players with Intrust Super Cup experience have signed with the Sunshine Coast for 2015.

In a further boost, utility Jye Ballinger is back with the Falcons after a stint with the Easts Tigers.

Big contributions are expected from Tom Murphy and Rueben Baillie, who are currently training with the Storm in Melbourne. 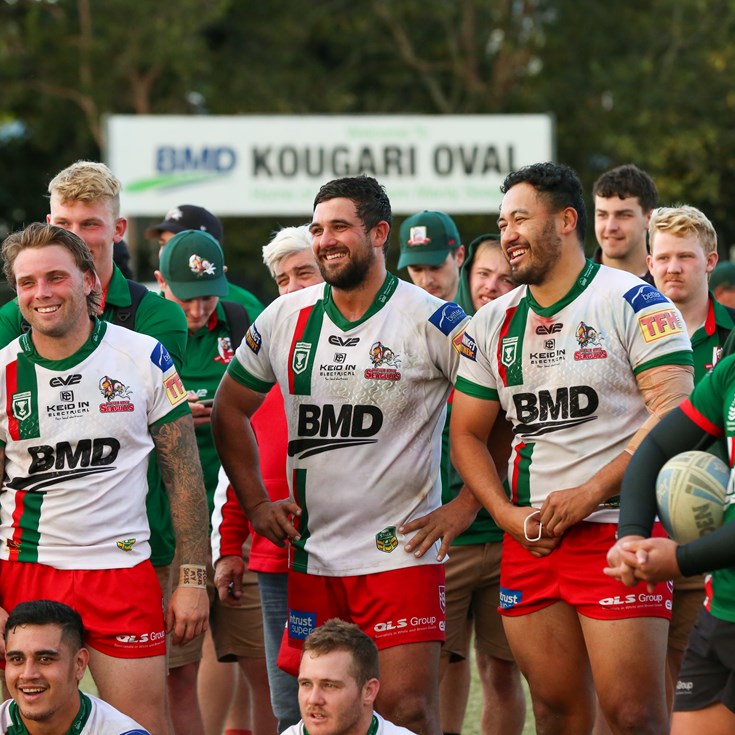 Tweed come out on top against Dolphins in tough encounter

Hunters dig deep for Bire, but Bears too strong