Corey Parker has created his own legend. A little more than 16 years after entering the NRL as an 18-year-old with a shaved head and something to prove, he's earned a reputation as a staunch Broncos club man, Origin legend and one of the most intimidating forwards in the game who just gets better with age. How better to celebrate this Queenslander’s incredible career than to take a look back at his journey. 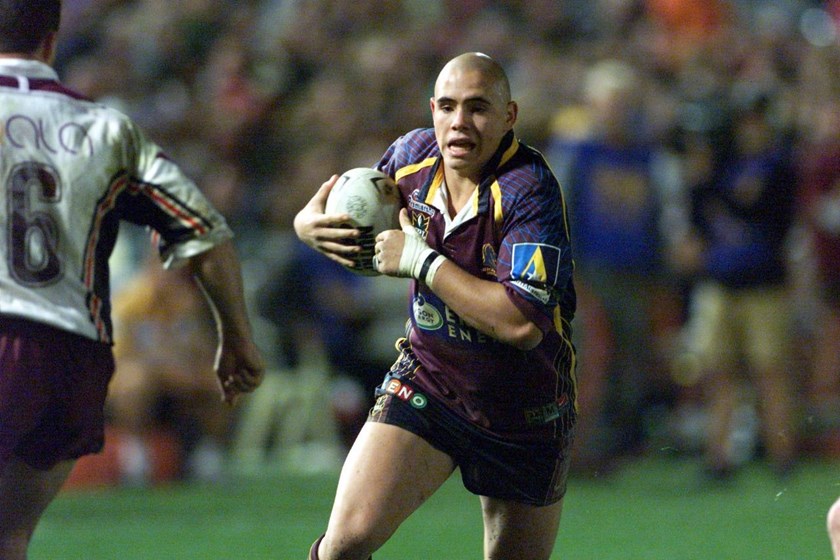 Brisbane born and bred
Born on May 5, 1982, Corey Parker grew up in Brisbane and progressed through various local clubs before emerging with Cameron Smith from Logan Brothers while also achieving Junior Kangaroo and Australian schoolboy representation. Knowing talent when they saw it, Parker was signed to the Brisbane Broncos at the tender age of 17. He played his first games in the Broncos system for feeder club Toowoomba Clydesdales in 1999, debuting for the Brisbane Broncos aged 18 against the Warriors in Round 6, 2001. NRL and Origin debuts
Corey's NRL career was off to an exceptional start scoring a try in his debut match for the Broncos. Corey was first selected to join the mighty XXXX Queensland Maroons in 2004 as an interchange player for Games II and III as well as Game III, 2005. The player who came to be affectionately known as “Cozza” became the highest-scoring Broncos player in 2006 with 142 season points, and repeated the feat in 2007 despite suffering an injury in Round 1 and missing the next eight games. His record breaking didn’t stop there, with Corey breaking the Broncos club record of most goals in a match kicking 10 from 10 in a game in 2008. 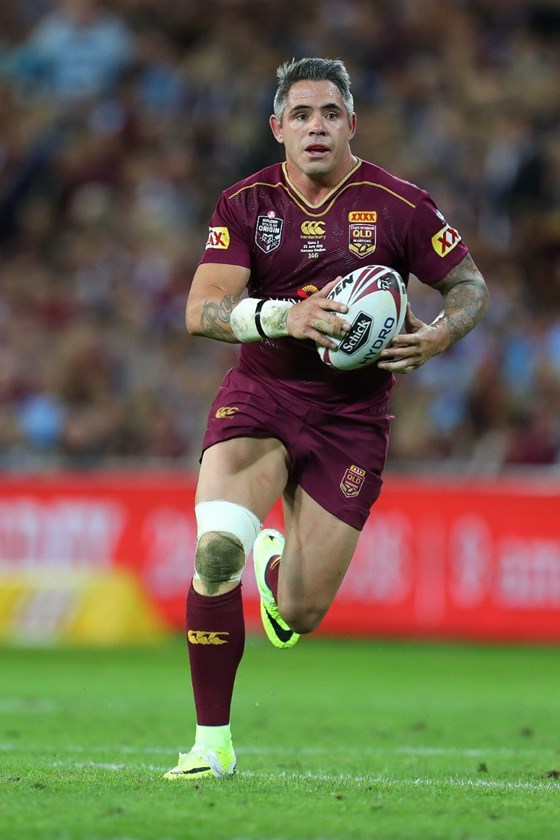 Just getting better
These achievements were only the beginning. Corey received the Paul Morgan medal as Broncos Player of the Year in 2009, and in 2015 he succeeded Darren Lockyer as the highest-scoring Broncos player of all time, currently with 1302 career points.
Earning recognition of his abilities at all levels, Corey has also donned the green and gold, playing 13 Tests for Australia, including the 2013 world cup victory.
In 2016, Corey was given the honour of captaining the Brisbane Broncos and as of July 5, has played 339 first grade NRL games, making him currently fourth on the list of most NRL games played. He is currently second on the list for most games played for a single NRL club, also behind the great Darren Lockyer. Origin legacy
Although an interchange player in three games in 2004 and 2005, Corey’s State of Origin journey was only just beginning. He returned to the mighty XXXX Queensland Maroons interchange in 2011, earning his place in the run-on side for the first time as lock in 2012. By 2016, Corey had won five State of Origin series with the Maroons, and picked up the Wally Lewis medal for the State of Origin player of the series in 2015. Announcing his playing retirement in June 2016, Corey will go down in NRL history as one of the most enduring players the game has ever seen, and one who seemed to only improve with age.
Corey Parker is a true Queensland hero and an inspiration to many. After an incredible journey from footy-loving Brissy boy to State of Origin great, all we can say is #ThanksCozza

Finals Week 2 preview: All to play for in elimination finals