One is a veteran of the Interstate Challenge and one is making her debut in this game – but both Renae Kunst and Rona Peters have the experience to help guide the Queensland Women on the field.

The Queensland women’s rugby league go into the 2016 Interstate Challenge match with the enviable record of being undefeated for 17 years.

Someone who has played for more than half of that time is Queensland forward Renae Kunst.  In that time, Kunst has seen a dramatic transformation in the way the team prepares for these matches.

“Looking around at the training ground that we have here at Royal Pines, we’re getting looked after as we prepare for the match,” Kunst said.

“Everyone is here to help us out this week. It’s only a few days, so our field time is short and sharp and everything and everyone contributes to get us ready.”

As the current team prepares for Saturday’s match, they do so acknowledging the work of the women and teams that went before them.

“There’s very much a culture of respect as part of Team Queensland, respecting our past and appreciating the present. We’re building on the work of the girls that have gone before us.”

In the early days of Women’s rep teams, players had to pay their own way while in the rep teams and that meant that those that couldn’t afford it often missed out.

“The majority of the Queensland team used to come out of South East Queensland and now they’re from all over, and that speaks volumes of the work that is being done in the game right across the state.”

A Queensland Women’s Emerging Squad joined the maroons in camp this week to help them prepare for the match and Kunst was been impressed by the increasing pathways into the maroon jumper for girls throughout the state.

Kunst has seen firsthand the results these improved pathways and development opportunities has had on the field.

“The professionalism that the players take the field these days has massively increased. Obviously the players have always had the skills to represent at this level, but now we are seeing players who can play in a number of different positions and that comes down to the amount of footy they’ve played getting to this point.”

The Queensland side attempting to continue an 18 match streak will draw on the experience of players like Kunst, as well as captain Steph Hancock and fellow prop Heather Ballinger, while five-eighth Ali Brigginshaw returning this year after missing 2015 through injury. The Queensland Women’s Rugby League team has six maroon debutants this year, but one player not likely to suffer from jitters on the rep scene is lock forward Rona Peters.

Peters, an uncompromising forward for the Burleigh Bears this season who has played numerous rep games for the Kiwi Silver ferns, including last year’s ANZAC test, will pull on the maroon jumper this year having taken up residence in Queensland.

Despite having squared up against a number of Queensland team-mates in the international arena, she has been welcomed with open arms into Team Queensland.

“It feels like home, there’s a real good culture here. There are a few Burleigh mates in the team, but there are also new friends, new sisters.”

Whilst Peters admits there’s a similarity in the way the Queensland and Kiwi teams come together and work together, the biggest difference is in the training environment.

“Acclimatising to the weather has been a big thing, at home the weather is cold, and miserable, and raining. Coming here, it’s beautiful weather. It really helps and I’m enjoying my football here.”

Peters may not be Queensland born and bred, the Women’s Interstate Challenge team play under resident eligibility rules, but that doesn’t mean she won’t have her own maroon cheer squad.

“I have a lot of family here and they are all maroon supporters and my mum and dad are flying in on Friday to come watch. They’ll definitely be cheering for Queensland.”

If you can’t get to the game – tune into the live stream on the QRL website. FOX Sports will provide a delayed broadcast of the game on FOX Sports 1 at 6.30pm on Sunday, July 24. 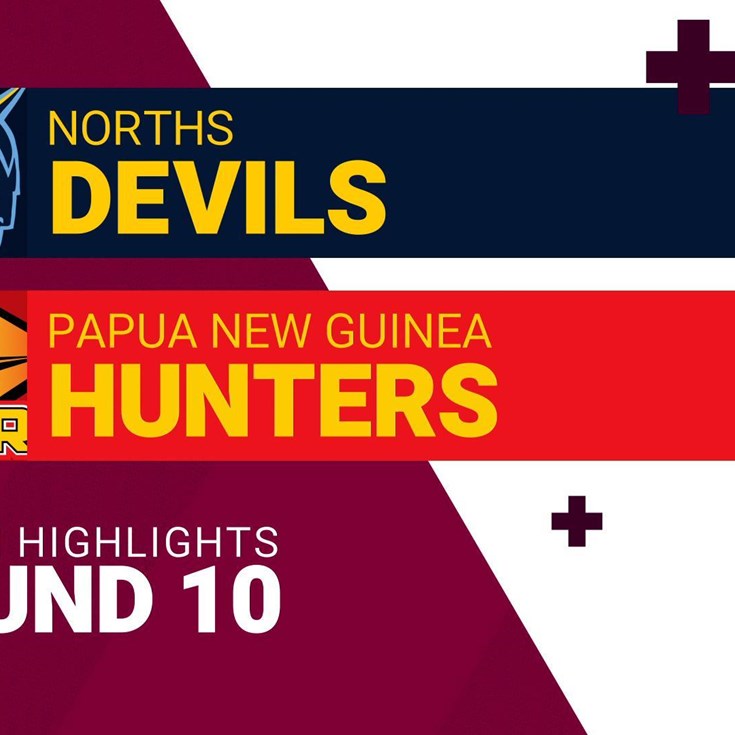