There were with 35 games played during the carnival.

The Tassell Trophy Challenge is a regular fixture on the junior rugby league calendar, with many Under 14s teams enjoying the carnival and Cairns region for their end-of-season trip.

The carnival is also used as a development camp for young referees from throughout North Queensland with the average age of the officials this year being 16. This year, teams from as far away as the South East (Logan Brothers and Beaudesert Kingfishers), Logan Brothers and Cairns Brothers progressed to the grand final which saw Logan Brothers take out the title for 2016 with a dominant victory over the local Brothers team.

Player of the Carnival: Frederick McKinley (Emu Park No 6)

Volunteer of the Carnival: Paddy Ryan 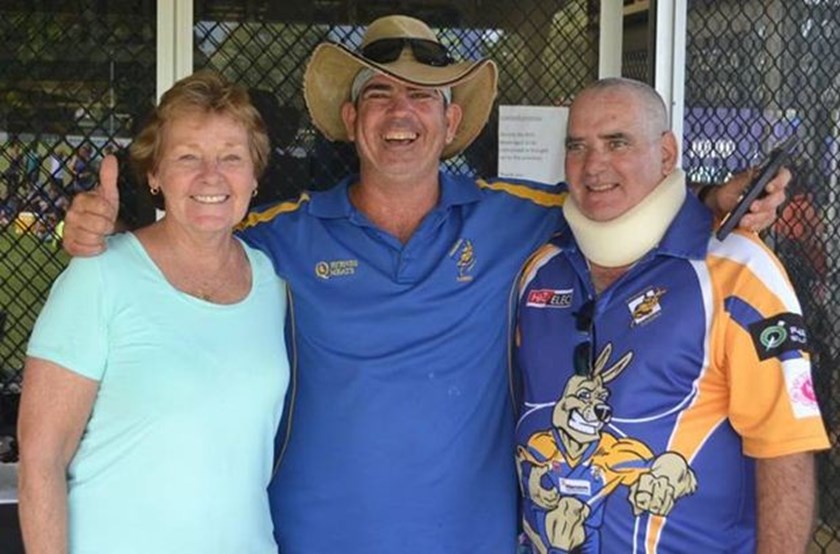