Preview of Round 8 of the Rugby League Gold Coast A Grade Competition.

The Tugun Seahawks and Southport Tigers will go head-to-head for the Pat Shepherdson Memorial Trophy this weekend. After a dominant win against the Ormeau Shearers 72-4 last weekend, the Seahawks are confident leading into this week. Returning from retirement, Drumayne Dayberg-Muir will take the field this weekend and boost his team’s potential. Coach Martin Griese was pleased with the team’s push up and support and hopes it can continue into this weekend against the strong and physical Tigers. Southport experienced a close match in their last game, scoring on the buzzer to win 22-16 against the Bilambil Jets. Coach Tim Cannard believes the Tigers can push the Seahawks. “If we stick to what we know and complete our sets, we can really challenge Tugun,” Cannard said. Stand outs Justin McKenna and Zoram Watene will be ones to watch this weekend.

The top-of-the-table clash will see the Burleigh Bears take on the Tweed Heads Seagulls. Suffering a couple of injuries and changes in the playing roster, the Bears are looking unstable heading into the Round 8 clash. Coach Stuart Wilkins hopes the team can switch on this week as Runaway Bay capitalised on their lack of enthusiasm last weekend. The Bears will be utilising young guns Te McDonald and Shaun Garner to fill in gaps in the playing roster. Tweed Heads will also be experiencing some changes this weekend in their playing roster. The team will be focusing on attacking and the development of combinations and will look Kobi Annand, Shaun Hinton and Kirk Murphy who will be ones to watch this weekend.

The unpredictable Currumbin Eagles will give the Runaway Bay Seagulls a challenge this weekend as they just came short 22-16 last weekend against the Tweed Heads Seagulls. Working on the basics seems to be paying off as the Eagles improved their defence and put a couple of points on the board over the weekend. Runaway Bay are also looking strong leading into the Round 8 clash, as they challenged top of the ladder and undefeated Burleigh Bears last weekend in a 28-36 loss.

The Bilambil Jets will be hungry for a win this weekend to maintain their top five standing in the competition. Going head-to-head with the Southport Tigers all 70 minutes in their last game; the Jets only marginally missed out on the win as the Tigers slotted in for a try in the last minute. The Jets have been working to maintain a consistent playing roster and to add combinations to improve their attacking sets. The Shearers have yet to get their first win of the season and are struggling with players out from injury. Suffering another defeat 72-4 against the Tugun Seahawks, coach Jeremy Golf knows the squad will keep competing and return each week. The Shearers will be looking at their experienced players to help lift the team. 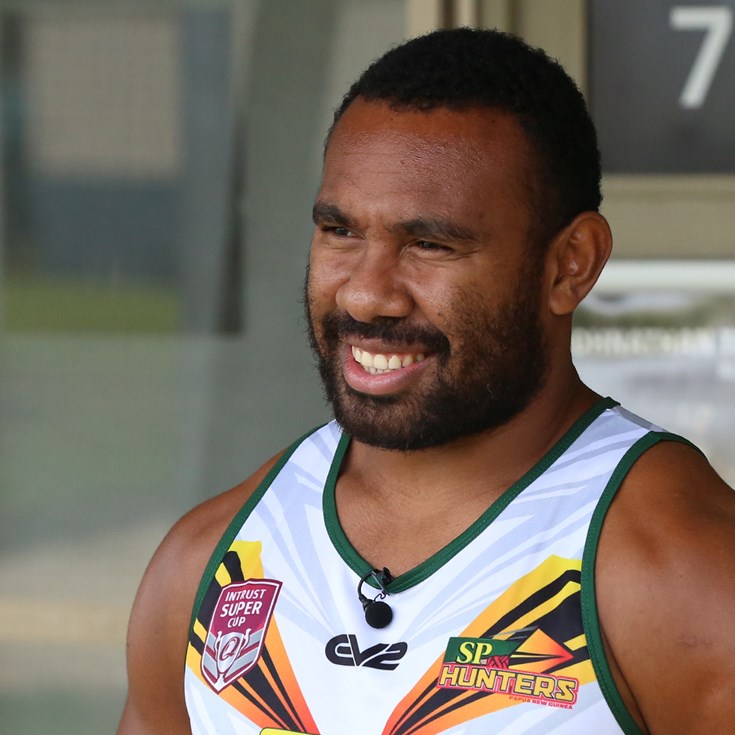