Watch highlights of the Mackay Cutters' 27-20 Intrust Super Cup 2013 win over the Easts Tigers in the video above and the Michael Morgan that is currently using Telstra Premiership aspirants as his personal plaything comes into full view.

There's a draw and pass to put his winger away for the Cutters' first try of the grand final; a blink-and-you'll-miss-it tip-on for the try that gave Mackay the lead after 31 minutes and then a brilliant solo try in the second half to once again swing momentum his side's way.

After scoring in the corner in a manner in which current Cowboys teammate Kyle Feldt would give his seal of approval, Morgan pointed to the sky to acknowledge the reason he was playing at all.

In late April that year Morgan and the entire North Queensland organisation lost a young man in Alex Elisala who many held dear, but whom Morgan had shared the type of brotherly bond that only comes from living a year in the same bedroom in the Morgan family home.

Morgan played halfback for the Cowboys the week after Elisala's passing but subsequently had three weeks off and contemplated wiping 2013 completely from his calendar and starting again the next year.

Former Cutters coach Kim Williams understood the delicateness of the situation and as Morgan spent most of the back-half of the season playing for Mackay he eased him back into the team.

Playing predominantly off the bench and used in stints at hooker, five-eighth and lock, Morgan's talent was always evident but in the grand final he had a purpose that proved to make all the difference.

"I think I just mentioned once in the shed before the grand final that we had something more to play for than they did. I didn't have to name Alex, we all knew what we were talking about," Williams told NRL.com.

"I've watched that game a few times since and you can just see the class of the man. He's got so much time with the ball.

"Everyone remembers that try he scored off the dropped ball but he set up a try for Bureta Faraimo before that in the first half that put us back in the game.

"If you go back and have a look at that try, that's 'Morgs' all up. Silky hands, catch and pass all in one action and put Bureta down the sideline.

"He's got the largest skill set of any player I've had the privilege to be involved with. That's why he's such an asset to any team.

"He's been used in that bench utility role at Origin level but the way he's played over the last month he's got to be the No.6 for Australia.

"I can't see any other player playing better than him at the moment." 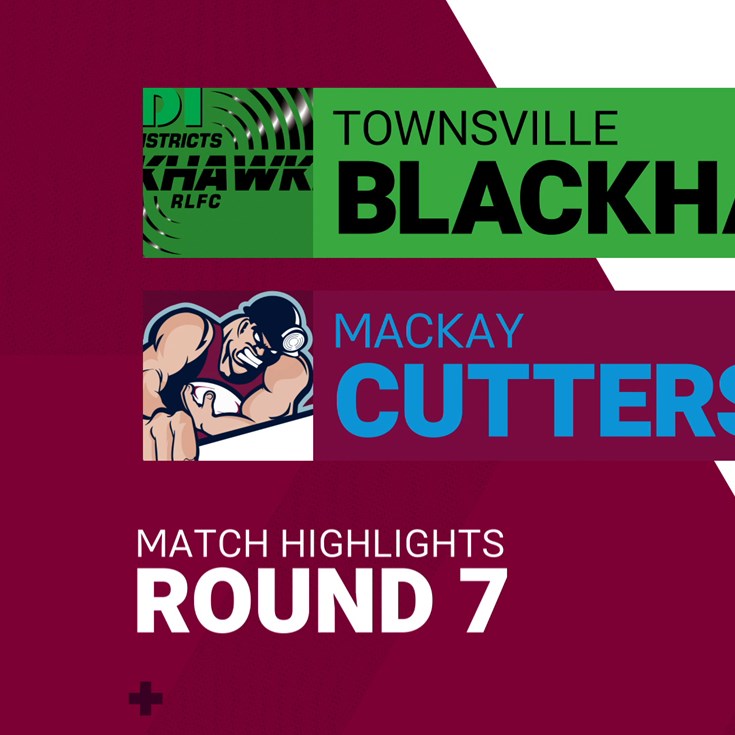