Mackay Cutters skipper Andrew Davey capped off a strong Intrust Super Cup season by taking out his club’s Player of the Year award at their presentation evening.

Davey, a consistent backrower for the side, was awarded the Col Grosskreutz Medal.

The club’s XXXX People’s Choice nominee for this year was joined in the winners circle by fellow forward Nick Brown, who was crowned Players’ Player.

Rising star Cooper Bambling – who has recently signed on with the Canberra Raiders – was rewarded for his efforts this season with the Rookie of the Year award. 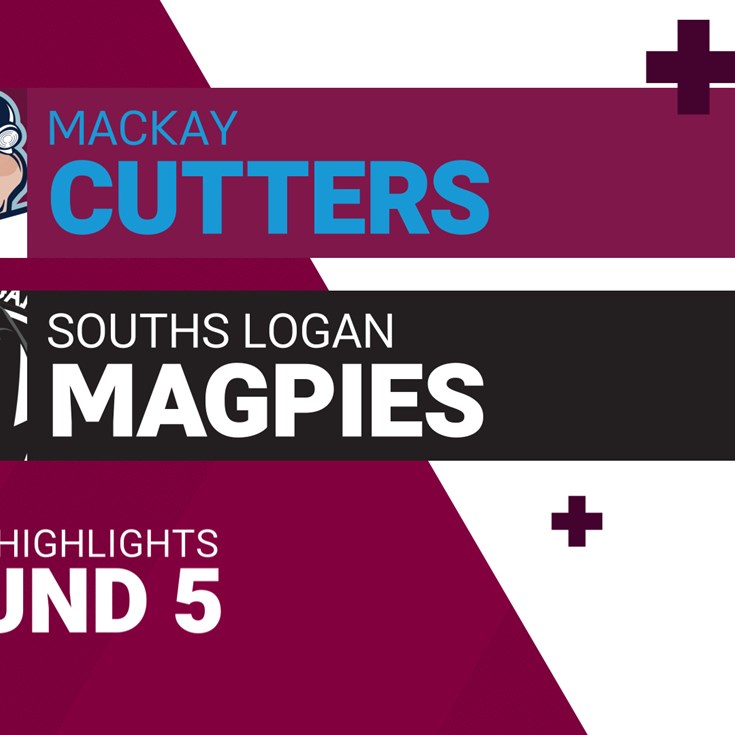