The Queensland Rugby League is proud to announce a new partnership with Hastings Deering as the game transitions into a new era of pathway opportunities for its best young talent.

From March 10-11 next year, Queensland’s leading players will be able to showcase their skills in the Hastings Deering Colts, a new statewide Under 20s competition aligned with the Intrust Super Cup.

QRL Managing Director Robert Moore said it was an exciting time for participants and fans of the game.

“We’re absolutely delighted to welcome Hastings Deering to the rugby league family for the next two years,” Moore said.

“Their commitment reinforces the standing this competition will have in the rugby league community, as well as wider sections of the community.

“One of the real strengths of the Hastings Deering Colts is that players will be able to play in a high-standard statewide competition without having to move from their home region, which was a regular occurrence under the previous National Youth Competition model.”

Moore said some facets of the NYC would remain, with the new Queensland competition to maintain a strong focus on education and wellbeing.

Thirteen Intrust Super Cup clubs will field a team in the inaugural season of the Hastings Deering Colts.

The only Cup team without representation is the PNG Hunters, who are working towards entry in 2019.

The Western Mustangs make up the 14-team competition, flying the flag for Toowoomba and the Darling Downs.

“We’ve identified this region as a really important footprint for the game,” Moore said.

“This competition will give young talent from Toowoomba and the Darling Downs an opportunity to stay at home and represent the Mustangs, and hopefully in the not too distant future they will be able to push up into an Intrust Super Cup team as well,” Moore said.

He said there was a great synergy between the game and Hastings Deering, who have business centres in Toowoomba, Rockhampton, Mackay, Townsville, Cairns, Gold Coast and Sunshine Coast – all areas with teams in the new Colts competition.

“As one of the largest employers in Queensland’s regional centres, this competition provides Hastings Deering with a great opportunity to support local communities where we have strong presences,” Mr Cosgrove said.

“The inaugural Hastings Deering Colts competition provides us with a unique opportunity to align with Queensland’s premier sporting body and bring people and communities together through sport.

“We are committed to supporting future talent within our business and we see a clear synergy with this competition and our organisation’s values.”

Hastings Deering has an 80-year history of serving customers across Queensland and the Northern Territory, delivering solutions that support their ongoing success. Headquartered in Brisbane, Hastings Deering sells and rents machinery, provides parts and service, and delivers fleet management and productivity solutions for mining and construction job-sites.

Video from today's announcement will be up on QRL.com.au shortly. 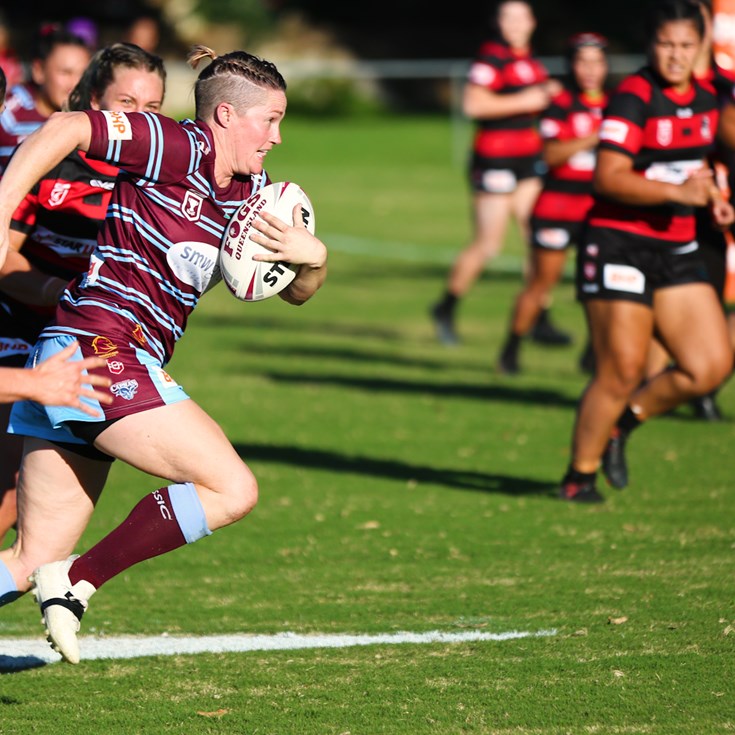