Ben Campbell Group Tweed Heads Seagulls CEO Scott Clark has announced he will relinquish his position towards the end of December to devote more time to expanding family business interests.

Clark, who has been in the position for 14 months, has spent the best part of two decades in rugby league through his roles at Tweed Heads Seagulls, general manager of Burleigh Bears and general manager of football with the Gold Coast Titans.

He has played a significant role in developing a clear strategic path for the Seagulls and says he leaves the club content that it has a strong vision and improved resources developed during his time in the role.

“An opportunity to develop some exciting plans our family business is looking at came up quicker than I had anticipated and need more involvement from me next year,” Mr Clark said.

“After almost two decades working fulltime in rugby league, it is an exciting chance to put more of myself into that expansion and sink my teeth into a new career direction.

“I’ve enjoyed time at the Seagulls and I am very appreciative of opportunity the club gave me. I have been fortunate to work with good, dedicated people in football operations, coaching and support staff and I wish them and the club nothing but the best moving forward.

“I’d hope to think I have played a key role in the development of strategic direction of the Seagulls in past 14 months and I am glad to have another month to transition into next season before moving on.

“We have enlarged our staff, strengthened the roster and developed a detailed strategic plan and while it is sad not to see that through several building blocks are in place that puts the club in good stead. The framework is there to move forward.”

In the past year, the club has employed Paul Stevenson in a sponsorship and player wellbeing role, Ezra Howe as junior pathways manager, has welcomed former Titans Under 20s coach Ben Woolf to succeed Aaron Zimmerle as Intrust Super Cup head coach and had valuable assistance from strategic consultant James Owen.

A five-year strategic plan has been tabled, which includes an upgrade of Piggabeen Sports Complex, and closer relationships have been struck with Tweed Shire Council, NSW Government, the Queensland Rugby League with moves afoot to strength communities ties in the region.

“Scott has made a tremendous impact during his tenure at the club. He has been instrumental in the development of plans to upgrade facilities, improve staffing models, develop players and engage with the community,” Mr Paton said.

“Under Scott’s direction, the groundwork has been laid for the club to capitalise on the significant changes in the structure and resourcing of the game at this level. On behalf of the board, I would like to thank Scott for his efforts and wish him and his family all the best in whatever the future holds. He will be missed at our club.”

The Ben Campbell Group Tweed Heads Seagulls are now seeking applications for the position of Chief Executive Officer to commence early next year. The position will be formally advertised within the next seven days. 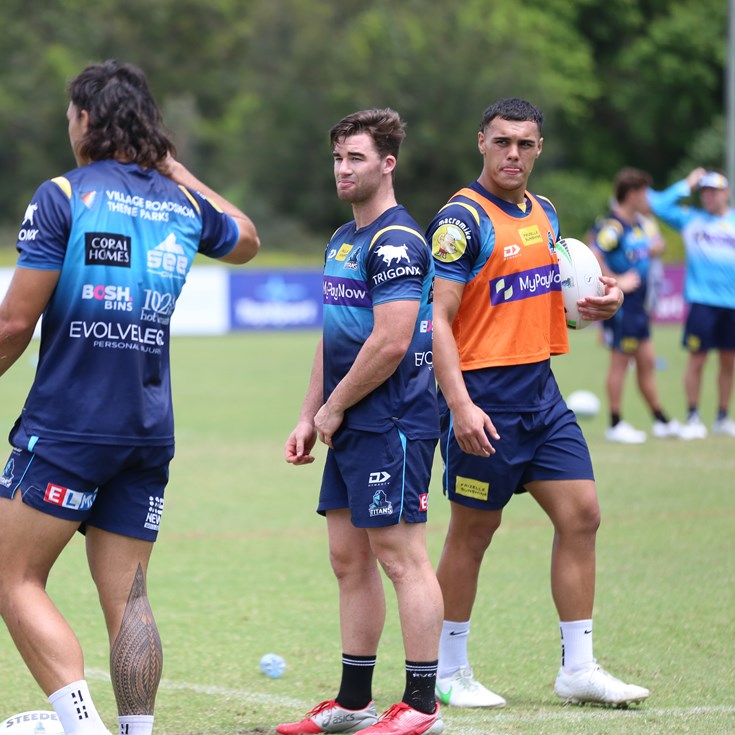