Ottio and Wellington Albert were due to fly to the UK on Thursday to play for the Vikings, who had set up a house for the pair to share.

Wellington delayed his departure to attend former Canberra Raiders winger Ottio’s funeral in Port Moresby on Friday and there were concerns about how he would cope in England on his own but he will now be joined by Stanton.

The brothers had played together for the Penrith Panthers before returning home last year and were members of the PNG Hunters team which won the 2017 Queensland Cup.

The Vikings announced the signing of Stanton on a two-year deal, before Friday’s pre-season trial against Whitehaven, at which Ottio will be honoured.

The explosive prop made three appearances at the 2017 World Cup, featuring in the defeats of Wales and Ireland.

With 18 tackle breaks, 805 post-contact metres and 10 offloads in his 22 appearances for the PNG Hunters last season, he proved to be an intimidating force for the premiership-winning side.

Vikings coach Denis Betts said: “Stanton is a player that we have had real interest in, even before my time at the World Cup.

"He came highly recommended to us by some of our key contacts in Australia, and I was very impressed in what I saw in his international appearances for PNG at the tournament.

"Stanton joins the Vikings with a great pedigree and a desire to build his career. He will create real competition for places, because he is desperate to play and wants to make the most out of this opportunity.

"His move also makes a lot of sense, given the tragic news of Kato’s passing. We believe that Wellington and Stanton will get the best out of each other, and settle well in the local community together.

“Of course, Widnes Vikings have a famous heritage of brothers and relatives representing the club, and we are excited that the pair have the opportunity to forge their own chapter in that history.” 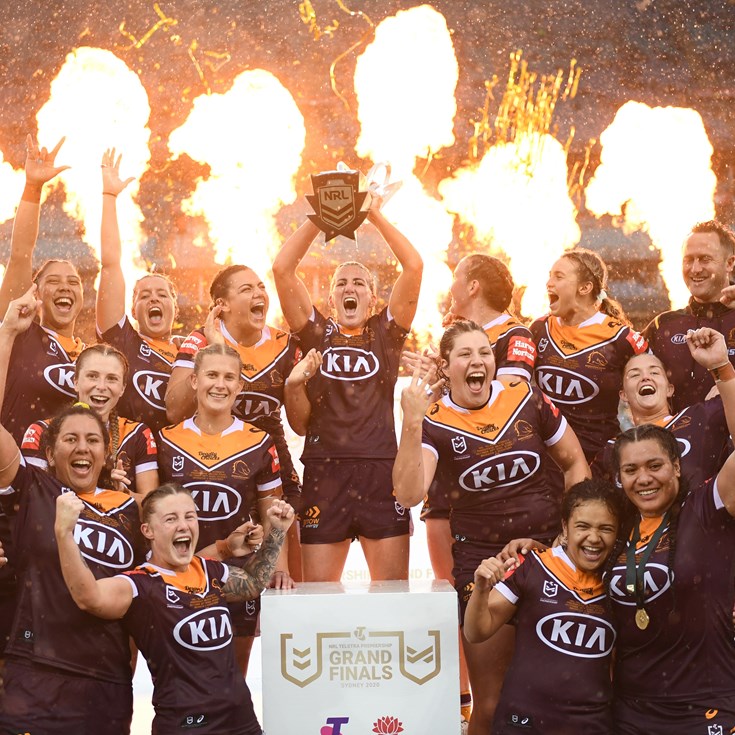 Titans to the fore as interest in NRLW expansion abounds

'Forever in our hearts': Kumuls playing in memory of Kato Ottio