Souths Logan Magpies coach Jon Buchanan nearly missed his side’s winning play in their upset victory over the Dolphins yesterday – having given up hope of a comeback as the clock wound down to zero.

"To be honest, I nearly missed the win, because I blew up when they (Redcliffe) kicked the field goal and I was walking through the leagues club,” he said.

“When I got to the front gate, someone told me about the penalty and then I thought geez, we might win this.”

The ending to the game won by the Magpies 16-15 at Dolphin Stadium summed up a dramatic and tense match where neither side would give an inch.

The teams battled wet conditions and were both conscious about completing sets and maintaining early possession.

Souths had an early opportunity to put first points on the board, but were denied by offside players from the kick.

Instead, it was the Dolphins who opened the scoring in the ninth minute through hooker Sheldon Pitama, who went in under the posts off a dummy half run. Winger Jeremy Hawkins almost extended the lead further in the corner, but was denied by strong Magpies defence.

Going into the break, Redcliffe were unable to capitalise on good field possession and only led the Magpies 6-0.

A Souths grubber off the back of a few penalties saw centre Scott Doyle go over in the 44th minute for their first points of the game and it wasn’t until the 57th minute that Souths fully gained the lead, with winger Cameron Booth scoring an easy try.

After a period where the teams endured even wetter conditions, a short ball from the Redcliffe halfback to prop James Taylor levelled the scores with 12 minutes left of play.

A field goal within the last minute of play from Cameron Cullen seemed to have all but sealed the Dolphins first victory of the year – but a penalty in the final play of the game allowed Souths five-eighth Guy Hamilton to steal the one-point win for his team with the successful kick.

“I think it was a really good game of footy from both sides in the conditions,” Buchanan said.

“It’s always pleasing when your team hangs in there and grinds one out like that. To be honest, either side probably deserved the result there.”

Buchanan was impressed with his team’s form, maintaining their composure despite the weather.

“I don’t think we really changed to much because of the wet, we’ve got a fair bit of speed but we didn’t really get the chance to showcase that today but that’s footy.”

“I’m just really pleased to be able to start the season off with a really good result.”

Next weekend the Magpies play the Tweed Head Seagulls at home, while the Dolphins head to Pizzey Park next Saturday at 4pm to face the Burleigh Bears. 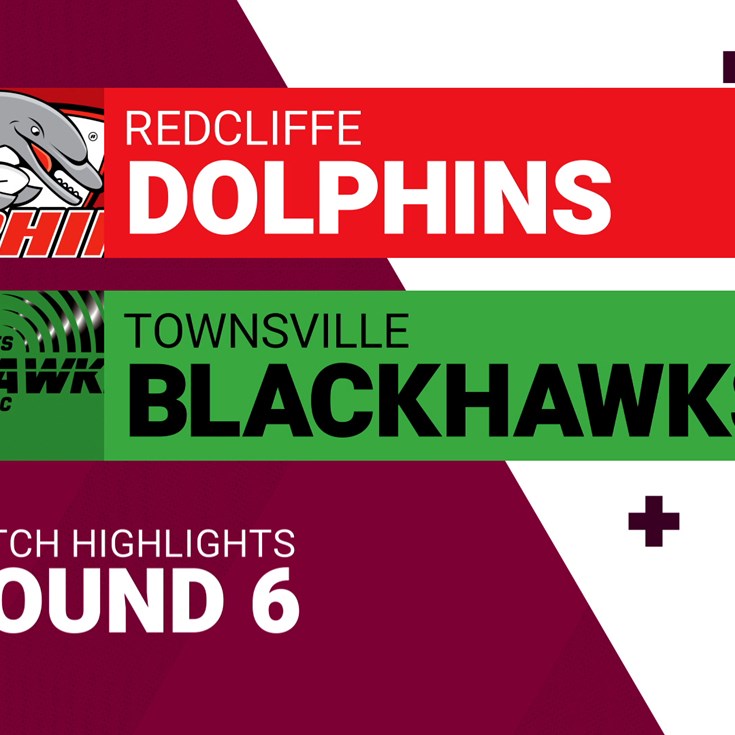