Being branded a cheat in any sport at any level is as bad as it gets.

It’s a stigma you never shake.

When you are involved in one of Australia’s most-loved sports - it’s a slur that will haunt you forever.

At one stage, negotiations reached a Mexican stand-off, with the players holding the game to ransom, threatening to boycott the Ashes series before a deal was struck.

Now, the same two men, along with Cameron Bancroft are facing an even bigger fight – a fight to save their respective careers and prevent their multi-million dollar contracts and sponsorship deals from being shredded.

All three have already admitted they conspired to cheat.

The question now is what punishment fits the crime for shaming the game and embarrassing the country they are privileged to represent.

They will all be hit by heavy sanctions for their part in premeditated ball tampering during this volatile Test series with South Africa in Cape Town.

It could range from fines, to one or two years of suspension from the game, or what a majority of Australians are calling for - a life ban.

Rugby league has a long history of suspending players for unacceptable behaviour on and off the field.

Most cases of cheating have been for the use of performance enhancing drugs or salary cap breaches.

Manly this week became the latest club to be found guilty of cheating the cap and were hit with a hefty $750,000 fine by the NRL.

In 2010 Melbourne were stripped of two premiership titles (2007 and 2009) and forced to play most of the season without earning premierships points in the toughest punishment meted out by the NRL.

The Bulldogs were found guilty of systematic salary cap breaches in 2002, fined $500,000 and stripped of 37 premiership points.

But cases where players have actually cheated on the playing field - apart from stories of wiping Vaseline on the ball to make it slippery - are scarce.

In terms of match-fixing and orchestrated betting, unfortunately rugby league has been touched by that scourge, though admittedly not to the degree as some other sports.

In 2010 Canterbury Bulldogs forward Ryan Tandy was the central figure in a betting plunge on an exotic wager for the Cowboys to score first points in a game with a penalty goal.

In the opening minutes, Tandy was found to have deliberately held down a Cowboys player in front of the Bulldogs’ goalposts, gifting them a shot at a penalty goal.

However, the Cowboys opted for a quick tap and scored a try, bringing undone the $100,000 plunge.

Tandy was rubbed out of the game in 2011 and a year later died of a drug overdose.

Those who know and are close to Smith will tell you he is a terrific bloke who is highly passionate about his position as captain.

But in the same breath, when asked about the cheating crisis, they will tell you “he has to go”.

Given how much Smith loves leading his country, it is hard for me to comprehend how he could put Australia’s reputation and his own career at risk with such a doomed act.

In more than four decades of reporting on sports, I have witnessed some odd, bizarre and, at times, crazy things.

Nothing quite compares to ‘Yellowtape-gate’.

The only thing that comes anywhere close to being as stupid as using bright yellow tape to scuff a red cricket ball in front of 30 cameras was when some crooks painted a horse’s legs in the hope of pulling off a nationwide sting at Brisbane’s Eagle Farm one August afternoon in 1984.

Some of those cheats in the infamous Fine Cotton affair went to jail.

Now, I am not suggesting those who collaborated to gain an advantage by altering the condition of the ball should spend time behind bars.

But Smith’s punishment must send a loud and clear message to everyone, including budding children wanting to represent this country in any pursuit.

You must always play within the rules and spirit of the game.

As a nation, we’ve always been quick to condemn rivals for cheating, match-fixing and not playing within the spirit of the game.

We are first on our high horse telling everyone Australians play hard-but-fair, but know the line that can’t be crossed.

Now we now they clearly don’t.

Those venting their disgust, horror and shame on social media have not held back.

The mood of angry Australians, many who feel betrayed, is to put the culprits responsible in front of a firing squad or send them to the gallows.

That is the raw emotion of the moment.

A lot of fans believe Smith and Warner and anyone else implicated should get life bans.

Even if they don’t, Smith and accused co-conspirators will find it extremely hard to rebuild their careers because these types of stains take a lot of cleansing.

The full fallout from the Smith scandal will not be known until Cricket Australia concludes its investigation.

They can’t take the soft option. That would almost be condoning cheating tactics.

However, in my opinion, some consideration should be given to the players’ previous contribution to cricket and country.

You may not agree. The majority of those caught up in the volcanic display of outrage and emotion won’t.

Many sports lovers will want them rubbed out completely.

I just hope, whatever officials decide is a fitting punishment, that when these disgraced players return home to a hostile reception, they receive the help and support they may need.

Previous examples, like the Tandy case, show us the stigma of a judgment error can be a life sentence in more ways than one.

At the same time we must remain vigilant to stop others being steered down a path where cheating is seen as attractive or excusable – both for their own wellbeing and the very essence of sport. 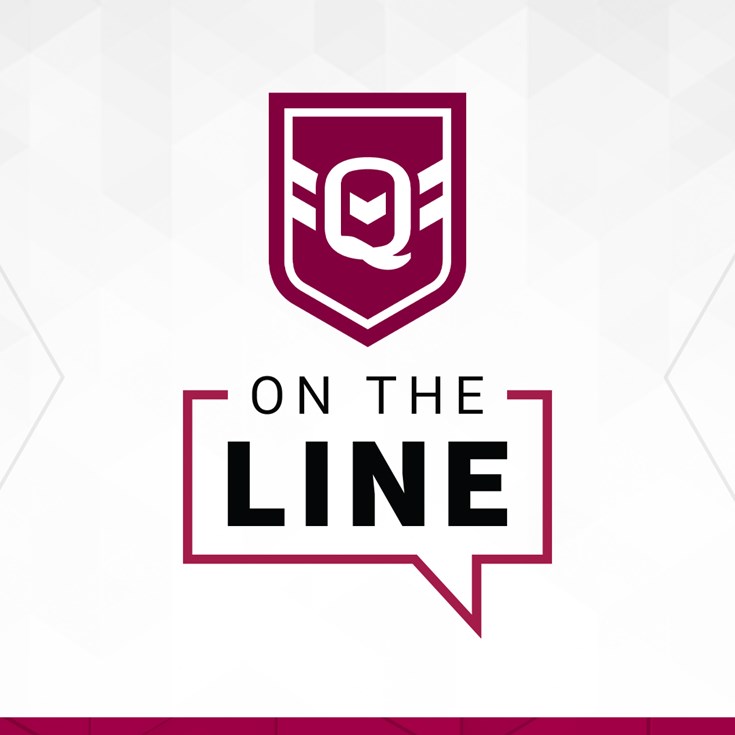 On the line: RISE program

'What a weapon!' - Emily Bella

Presented By Puma 6 hours ago