Having patiently bided his time with the Norths Devils, Sam Tagataese will finally make his NRL debut for Brisbane, 14 years after he first arrived in the city.

Tagataese has been a late call-up to play for the Broncos against the New Zealand Warriors in Auckland on Saturday night.

With Jordan Kahu already sidelined, the Broncos have lost two more stars in as many days with Matt Gillett (neck fractures) and Kodi Nikorima (corked thigh) late withdrawals for the clash with the Warriors.

The loss of Nikorima means Jack Bird will move into the halves and Tom Opacic has been elevated into the vacant centre spot.

Tagataese has been promoted from the extended reserves to the interchange bench.

The Samoan international first moved to Brisbane in 2004 and was a member of three successive premiership-winning teams for the Norths Devils Under 19s side.

He later graduated to the Intrust Super Cup for the Devils, before making his NRL debut for Melbourne.

The 193cm, 110kg forward also played for the Gold Coast Titans and was then a premiership winner with the 2016 Cronulla Sharks.

He returned to Brisbane in the off-season for an opportunity with the Broncos, but has played the opening fixture rounds back in Intrust Super Cup, where he has been one of the early leaders for The Courier-Mail Medal.

Norths must now face undefeated ladder leader Burleigh on Saturday evening at Pizzey Park without Tagataese, while Redcliffe will be minus Opacic for the match-up with the PNG Hunters at Dolphin Stadium, also on Saturday night.

Sam Tagataese: Back to where it began 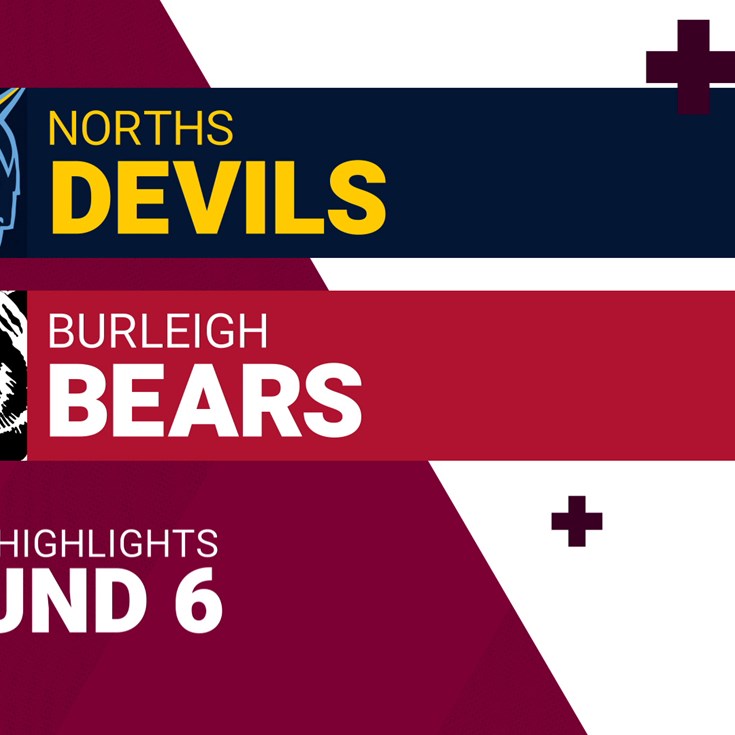