All members of the Ipswich Rugby League Referees Association were invited to attend with junior and senior members all welcome.

The trainers on the night included the likes of NRL touch judges Jarrod Cole and Belinda Sleeman, along with experienced  match officials Steve Kanowski and Andrew Wareham.

Referees in the IRLRA range from 13-year-olds keen to pick up a whistle for the first time in the upcoming season, all the way to experienced referees who officiate in the highest levels in Rugby League Ipswich.

They have seen strong growth in numbers in recent years, especially in teenage boys and girls, and the IRLRA is  open in their commitment to encouraging, supporting and enabling their members to reach their goals - whether those goals are to one day officiate in the NRL or Intrust Super Cup, or just to pick up the whistle for a short period of time

In addition to the training session, the IRLRA also announced that six of their junior members had been chosen to officiate at the under 8s ‘mini’ game being held at Suncorp Stadium on Friday April 20.

It is seen as a reward for those who show hard work and dedication and also shows that there is a pathway all the way from the junior levels to the top of the officiating world for those who want to work hard to get there. 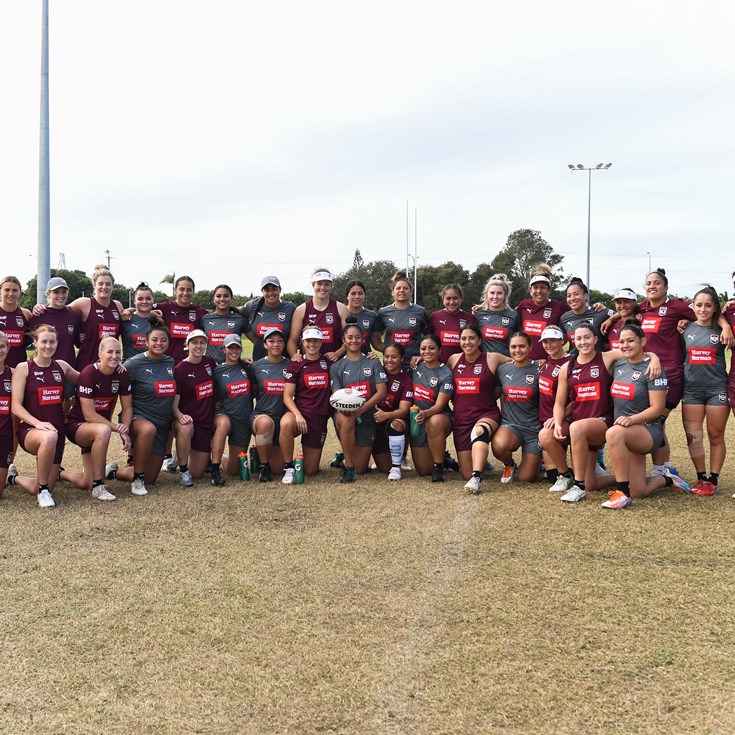 Presented By Bauerfeind 7 hours ago
21

Presented By Bauerfeind 8 hours ago
01:37