It's a text message that is always going to stick in the craw.

When we touched base two months ago it was to talk about an Intrust Super Cup player from the mid-1990s now living near the Arctic Circle.

Those are the kind of topics people usually talk to Higgo about.

He's the master of the obscure, the trivial, the historic. And boy, does he love his rugby league.

When our chat about the far-flung former player ended, I followed up with a text message:
"Hope you've been well otherwise?"

Then Higgo shot me back those three words: "No. Brain Storm."

I thought it was an odd message and, to be honest, didn't really know how to take it.

As helpful and knowledgeable as Higgo is, it's fair to say he has his moments when he can be gruff, enigmatic and peculiar.

I didn't know if I was bothering him, whether I was overlooking something obvious, or he had something personal going on that he didn't want to broach.

Now, just a few weeks later in the grand scheme of what we call life, it's all too apparent how erroneous that was.

Higgo had meant to write 'No. Brain Tumour' but predictive text changed his response and he sent it without ever realising.

Eight weeks down the track, the 50-year-old's health has deteriorated to the point where he can't read any text messages and he is in the palliative care unit at Logan Hospital.

The inoperable tumour that has aggressively attacked him is embedded deep within a brain that is a rabbit warren of invaluable rugby league history.

It's an eight-centimetre-wide lump of cancer that has disrupted a mind committed to honouring and recording moments in rugby league that would have otherwise slipped by.

Most people in football circles know Mike as an ardent Wests Panthers man.

He has been inspirational and integral in preserving historic artefacts concerning one of Queensland Rugby League's oldest clubs.

Whenever it has been a significant anniversary for the club, a chapter in the Panthers' history needed retelling, or someone required facts about the red-and-black that nobody else knew, Mike would come to the rescue.

From his hospital bed this week, he said he had proudly followed the Panthers since the age of three, describing their former home ground of Lang Park as "a magnificent place" which captured his imagination.

Last year, when a safe was stolen from Purtell Park which contained irreplaceable historic documents, including the founding minutes of the Wests club, Higgison described himself as "gutted".

He was also "gutted" when the club was financially destitute, when Wests were omitted from the Intrust Super Cup, whenever he heard a former Panther fell on hard times.

It's a club and sport that has played with his heart strings, but has also been a sustained passion.

Truth be known though, there aren't many rugby league clubs that Higgison doesn't like, and he has supported them all through sharing artefacts and records over several decades.

He was a Carina junior and later, after attending Coorparoo State High, played for Wynnum Manly in the old Commercial league, a precursor to Brisbane Second Division.

For no discernible reason he also developed a love of some of the game's peculiarly named suburban and country teams, and would drive miles to watch games featuring the likes of the Fassifern Bombers.

On livestream and radio he has commentated for as many clubs as would let him.

In hospital he is still joking about his disdain for 'rival' clubs like Easts and Redcliffe and Ipswich, but at the same time praising people in the administration at those clubs and genuine supporters who have helped colour the landscape of Queensland Rugby League.

There's one thing about Higgo that anybody can attest to.

He loves being argumentative and opinionated, but if the good of rugby league is ever at stake, he will gladly and generously give his time.

For many years Higgison worked directly opposite the QRL offices, which he cheekily referred to as 'The Ivory Tower', but behind any criticism he offered, his only wish was to see the game in a better place.

He was one of the first historians to embrace social media and, under the pseudonym Mud'n'Blood (a reference to the Wests colours) he was a central figure in stirring local league chat on seminal rugby league forums like World of Rugby League and League Unlimited.

When the QRL asked him to write a weekly column, a popular segment called 25 Years Ago This Week, he poured his heart and soul into it, reliving golden moments for the game.

Despite being a mapping and drafting expert for the Department of Natural Resources, Mines and Energy for over two decades, he listed his job as "rugby league historian".

His enthusiasm and community ethic have continued unabated.

But that's just the public face that the rugby league community has seen.

It was clear, visiting him in hospital on Friday, how much pride he has in his children and his partner Kathy Wamsley, who he openly referred to as his "soulmate".

The pair first met when they were 12 years old and Kathy is currently travelling two hours by bus to visit his ward each day because she doesn't have a reliable vehicle.

The strain it has placed on his family to see his health deteriorate so rapidly must be immense.

Support has been made available through the Men of League Foundation, but unfortunately no external assistance can ever replace good health.

Kathy admits to feeling "lost" and the family is taking things day by day.

Doctors originally told Higgo he had 12 months to live, but that figure is up for revision and close friends are being urged to visit him sooner, rather than later

Higgo defiantly says he wants to live to see Wests win the Brisbane Rugby League premiership, and to be on the sideline when former Panthers mentor and friend Craig Ingebrigtsen hoists the Intrust Super Cup with the Sunshine Coast Falcons.

If that happens, it will surely be a slice of history he will savour more than any other. 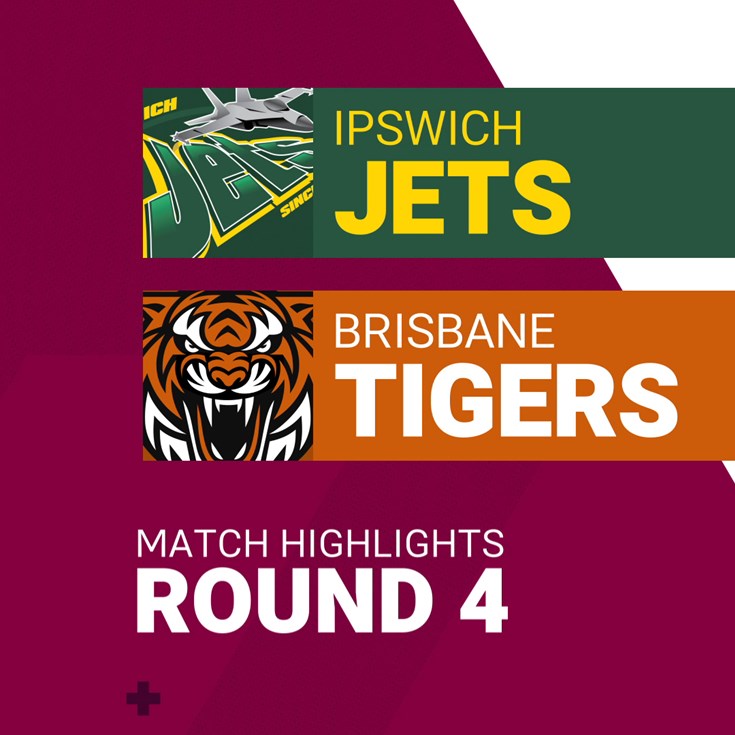