You don't see many 37-year-old wingers in top level rugby league – but then again Namila Davui is different to most folk.

He's also back in the colours of the Norths Devils after last playing in the Intrust Super Cup way back in March 2014.

It's his third stint for the Devils, having originally played for them in 2009-10, then again in 2012-14. His first Intrust Super Cup game was way back in 2000 with Central Queensland.

"I was just keen to play footy again and wanted to make sure it was at a quality level," says Davui, born in Fiji.

"Thankfully my body has held up. I've kept training and doing the little things right."

It's well over a decade since Davui had his closest brush with the NRL.

He was named by the Canterbury Bankstown Bulldogs to make his debut in 2006, but was replaced late in the week when Hazem El Masri returned from injury.

Later, in 2008, he was a member of the Fijian World Cup squad, but didn't get on the field.

That same year he was part of a London Skolars team which faced St Helens in England's Challenge Cup qualifying rounds, lining up against the likes of Keiron Cunningham, James Roby, Chris Flannery, Matthew Gidley and Francis Meli.

Davui's career since then has largely been sustained on passion and defying the expectations of others.

In fact, last weekend's win against Easts had Davui lining up alongside two backline teammates – Gehamat Shibasaki (19) and Herbie Farnworth (18) who have a combined age equal to his.

"I had too many injuries when I was younger, but I definitely enjoyed my time (trying to make the NRL)," Davui says.

"I'm certainly wiser these days. It helps you make better decisions...helps with a lot of things I think.

"I'm pretty grateful that Rohan Smith and Norths have given me this opportunity and I'm still learning now."

Davui's life in adulthood is a reflection of his eclectic upbringing.

The son of a church reverend, Davui moved to Australia at age two, lived in Sydney and Mornington Island in the Gulf of Carpentaria before moving to the Rockhampton region and playing with the Yeppoon Seagulls.

Nowadays he is a youth coordinator with the Hills District PCYC (Police and Citizens Youth Club), where he uses music to help spread his message of hope.

"With my father being a reverend, there's always been music in my life and if I wasn't singing, I would pick up a guitar or play the drums," he says.

"My hip-hop is a tool to relay positive messages to youth, because that's what I'm passionate about.

"I've gigged at clubs in Brisbane and the Gold Coast before, but nowadays my focus is more community-based."

While he was attempting to crack the NRL with the Bulldogs and Parramatta, Davui would volunteer for his local church.

He later worked as a teachers' aide at Wavell State High School and obtained both a Diploma in Youth Work and a Diploma in Community Services.

While his musical taste is embedded in an adolescence spent absorbing the tunes of Tupac Shakur and Bone Thugs-N-Harmony, he is not afraid to change with the times.

"I guess the hip-hop stuff the youngsters listen to today is not that bad," he says.

"I'm really into Lecrae at the moment and I don't mind a bit of reggae either.

"The guys at Norths are all calling me 'Dad' or 'Uncle'."

Norths host Mackay in the Channel 9 televised game at 1.10pm Saturday at Bishop Park, followed by the final of the Mal Meninga Cup Under 18s competition, featuring Norths versus Souths Logan. 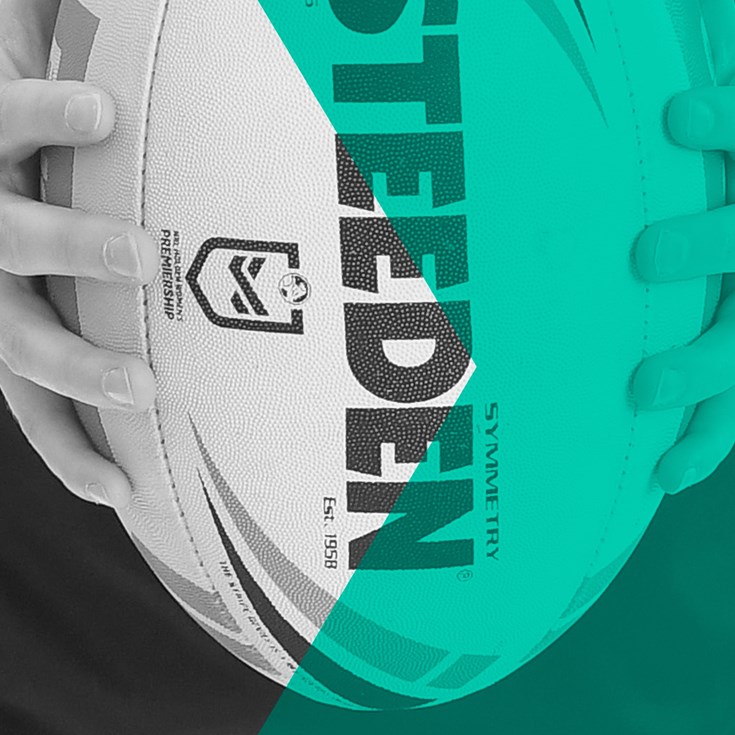