Australian music duo Peking Duk will perform in a pre-match spectacular prior to the opening Holden State of Origin match at the MCG.

The electronic duo, comprising Adam Hyde and Reuben Styles, will showcase their unique sound during a spectacular light show ahead of Origin's return to the MCG, on June 6.

"We have a very special pre-game show planned for the MCG and Peking Duk will showcase it spectacularly," NRL Chief Commercial Officer Andrew Abdo said.

"Origin is the biggest sporting rivalry in the country and the entertainment will be a great lead-in to a series which is built on passion and energy.

"There is nothing like Origin when it comes to on-field intensity and we certainly aim to ensure the night-time spectacular complements the game itself."

After visiting the MCG, Adam Hyde said the performance would be the duo's biggest yet.

"I can already feel the excitement and the crowd roaring.

Maroon Members will have the opportunity to watch the performance from the grounds of the MCG, with 70 double passes to be won. 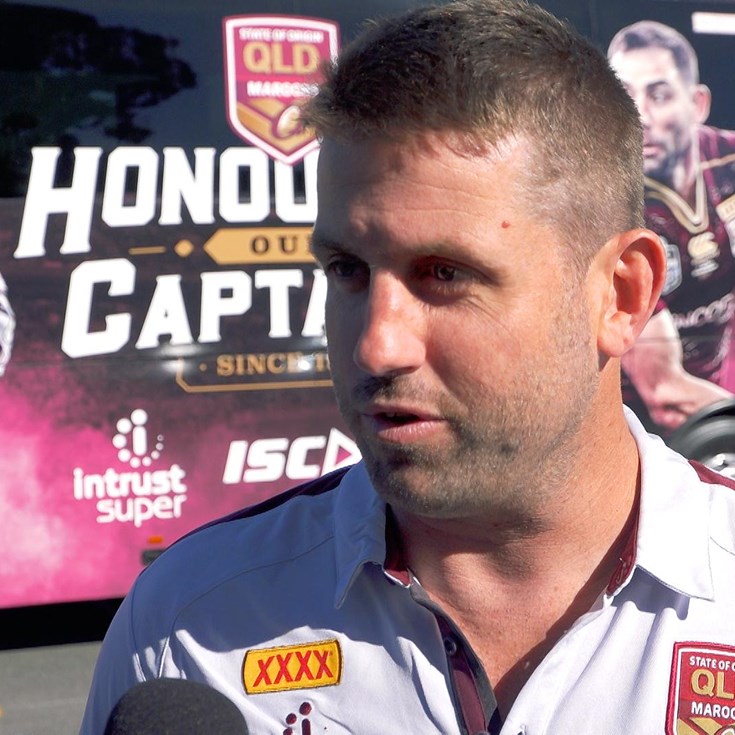 Team lists and details for State of Origin Game I