The Sunshine Coast will this Saturday host an interstate clash for one of the fastest growing sectors of rugby league.

To be held at Noosa Pirates, the GYG Latino Origin is an event that recognises the surprising emergence of South and Central Americans in the 13-man code.

Players from the Latin American communities of Queensland and New South Wales will go head-to-head in a passionate exchange, with positions up for grabs in the 2018 Emerging Nations Rugby League World Championship.

Backgrounds as diverse as Brazil, Colombia, El Salvador, Chile, Peru and Uruguay will be on display – along with the Sunshine Coast's own dual-code rugby star Kevin McKenzie.

McKenzie, formerly of the Sunshine Coast Falcons, was born and raised in Guyana, a tiny nation of less than a million people to the north of Brazil.

Another from the north coast set to participate is Bribie Island's Pablo Zahoran, a Chilean who first learnt to play the sport while visiting Cape York in Queensland's far north.

Event organiser and Latin American Rugby League co-founder Robert Burgin said that fans would be surprised by the growing level of ability and popularity of the sport in non-traditional nations.

"Five years ago there were zero countries in South and Central America with an international ranking in rugby league – now there are six," Mr Burgin said.

"When we started out we had just three players, and that has grown to over 300 identified players of Latino heritage in Australia and hundreds more in competitions we assist in Latin America itself.

"There's a lot of entertainment in the way these guys play rugby league and anyone who knows the feisty nature of South and Central Americans in sport will be unsurprised to learn there is no love lost in this contest."

Made possible by nationwide Mexican restaurant chain Guzman y Gomez, Latino Origin is in its second year and this year has grown from a one-game series to a two-game event.

The first interstate clash of 2018 ended in a 28-26 win to Queensland Latino in Wollongong.

Brazilian samba drums, rare and colourful rugby league merchandise from around the world, and a party atmosphere will all be a part of the day, played as a curtain-raiser to Noosa Pirates v Caboolture Snakes A Grade clash in the Vantage Homes Cup.

Kick-off in the GYG Latino Origin match is at 4.30pm, with a free drumming workshop held beforehand from 3.30pm. 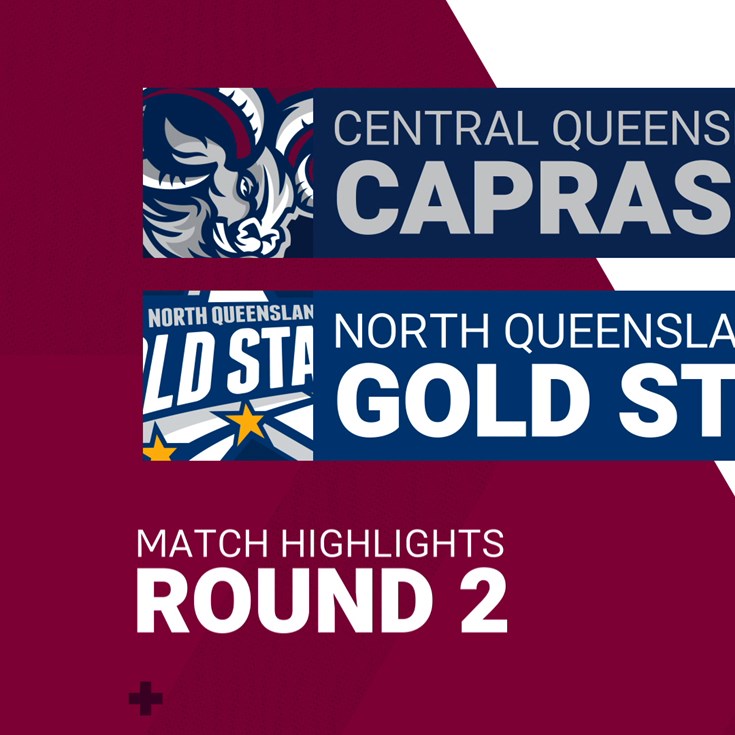 Selwyn Cobbo - 'It was unbelievable''

Tigers bounce back against Valkyries for first win