The Maroons will rally to send Billy Slater off a winner in Brisbane next month after the disappointment of failing to force this year's Origin series to a decider, prop Dylan Napa said.

"It's not the way that Billy should be remembered on his 30th Origin and Kalyn (Ponga) on his debut but footy's not fair sometimes and, I guess, the better team won tonight," a dejected Napa told QRL Media after Sunday's 18-14 loss in Sydney, which sealed the series for the NSW Blues.

"We had our opportunities there in the last 10 minutes, especially with them down a number, but we didn't execute and it's disappointing we couldn't send Billy off (with a series win).

"We have the opportunity to do that in Game III."

Napa said the forwards had lifted since the 22-12 opening loss in Melbourne, starting Game II with more cohesion and purpose.

"I thought as a pack we started really well ... we got a few strong carries and a few good sets, we got some good field position to get over for a couple of tries in the first 20 minutes.

"We had to start the game well, but you only remember the end result and that was us losing, and us losing the series, so that's really disappointing."

He struggled to find comfort in even his own solid effort. "Nah mate, I don't see it like that. I see it as us losing by four points and losing the series, so no mate, I'm not happy."

The Queenslanders will get their chance to let Slater exit Origin with a win in Game III at Suncorp Stadium, Brisbane, on Wednesday, July 11.

The champion fullback, who has played 30 Origins for Queensland, announced his retirement from representative duties before Game I. 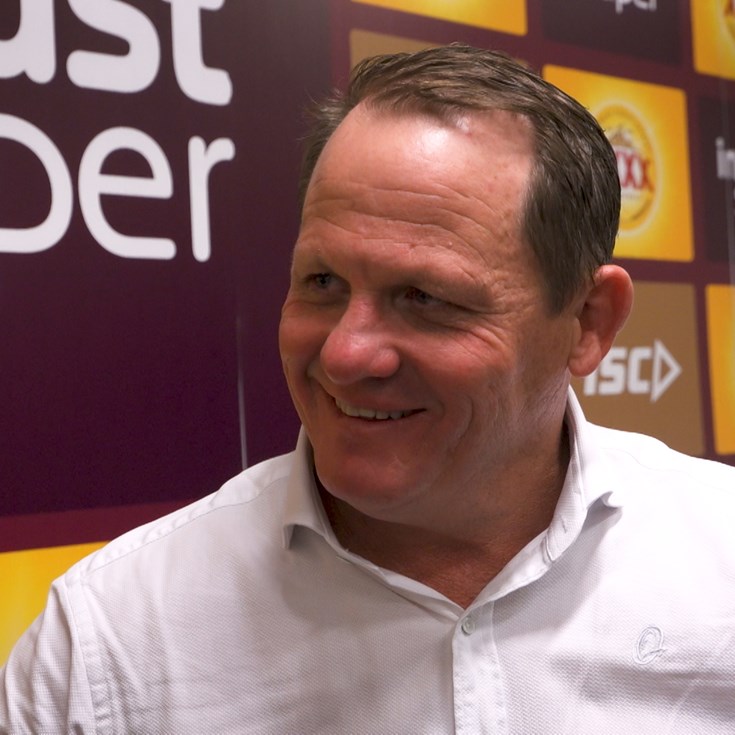