West Wales Raiders RLFC yesterday announced the appointment of Williams as their new head coach, starting from the 2019 season.

A former premiership winner with the Mackay Cutters and high performance manager of Melbourne Storm, Williams has been with the Capras for the past three seasons.

Williams' grandfather, Griffin Williams, was born in Swansea, Wales, and emigrated to Australia with his family after he served in the Royal Navy in World War II.

This has given him extra incentive to coach West Wales, with the Llanelli-based club being based less than an hour away from his family's roots.

"I want to help establish West Wales Raiders as the premier rugby league club in Wales by building the foundations for sustained success," Williams said.

"I will be bringing a high level of professionalism and knowledge into the club to develop strong and clear pathways for our junior and local players, and I want to create a culture at the club that meets the expectation of our supporters and stakeholders.

"I am very proud of my Welsh heritage and see a great opportunity to help develop our great game in Wales. I'm impressed with the passion and professionalism shown by Andrew Thorne and the board of the Raiders and I'm excited to be a part of their plans moving forward."

Born in Shellharbour in New South Wales, Williams began his career as a development officer in 1998 in Adelaide.

He then had seven years as the development manager for the Western Australia Rugby League in Perth.

He joined the Storm in 2009 and was responsible for the management of the Victorian Rugby League representative programmes as well as the Melbourne Storm Academy, who he coached to the NRL Under 18 Grand Final in his first season.

He moved to the Intrust Super Cup in 2013, when he replaced former South Wales Scorpions coach and current South Sydney Rabbitohs coach Anthony Seibold at Mackay.

Williams said last week that he would focus on finishing the season strongly with Central Queensland.

The Capras have commenced searching for a new head coach for 2019. 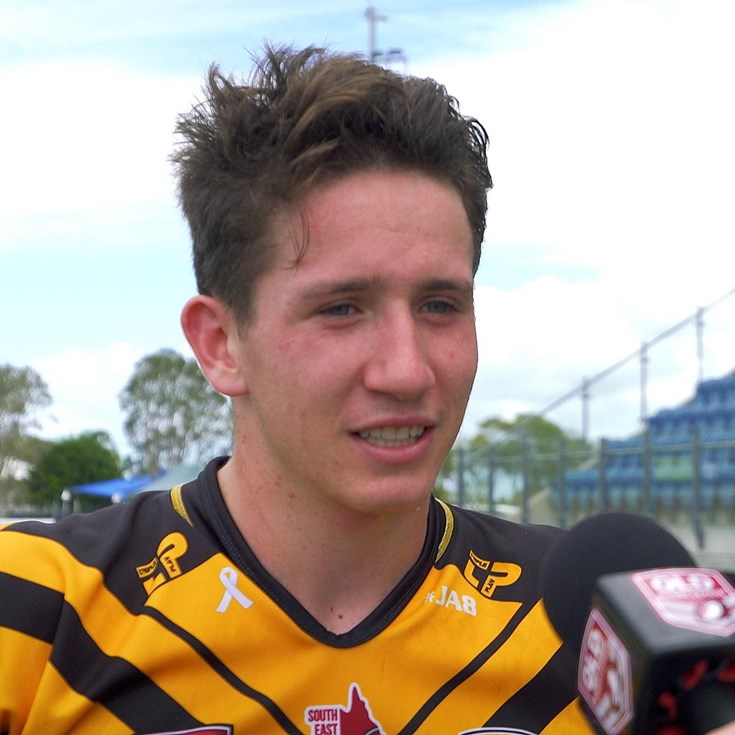