The Redcliffe Dolphins posted back-to-back wins – and their first victory in PNG – against the Hunters to bring Round 17 to a close; coming out on top in a seesawing match 28-20.

They scored the first try of the afternoon early in the match, with skipper Cameron Cullen over in just the third minute.

However, the home side hit back shortly after with Junior Rau adding to his recent try-scoring tally.

It went try-for-try again to round out the first half with firstly Tony Tumusa over in the 24th minute for the Phins; while the experience Adex Wera kept his side in the game in the 36th.

The Hunters then stole the lead when Watson Boas touched down in the 39th minute. His first successful conversion saw the Hunters in front 14-12 at the break.

Redcliffe started the second half in good form again, scoring first and they did not lose the lead from there – doing just enough to claim a breakthrough win for the side. 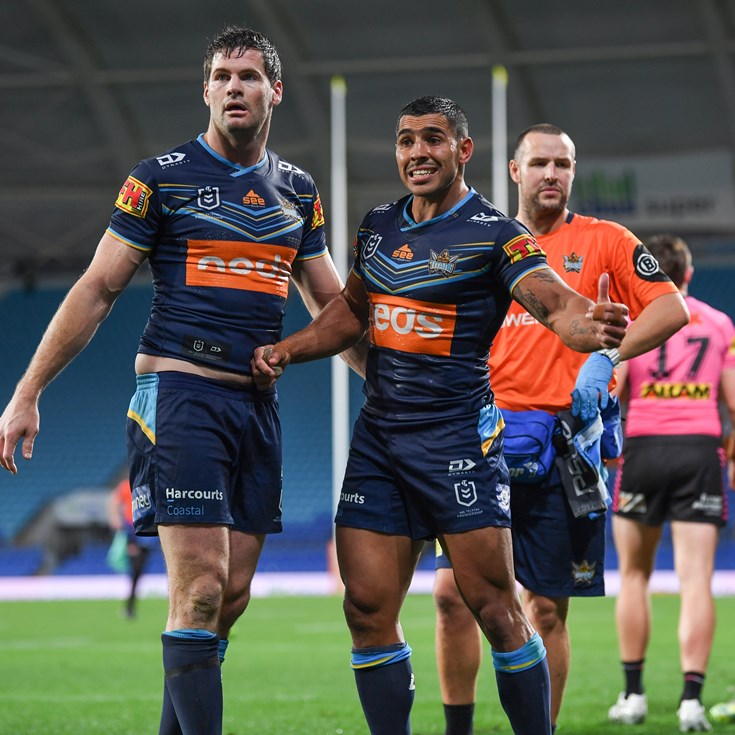