The Brisbane Broncos are on track to play finals football but coach Wayne Bennett fears they may have do it without representative back-rower Matt Gillett, who he says may not return this year.

After experiencing soreness, Gillett was diagnosed with a neck fracture after the round five clash with Newcastle and was expected to be out for up to 12 weeks.

The healing process has been slow but a fortnight ago Gillett also suffered a calf tear which effectively put back his return another four to six weeks.

The 29-year-old has remained upbeat during his recovery but with the season coming to a close Bennett said there were no certainties about his return in 2018.

When asked about the Maroons and Test forward's progress on Friday night Bennett said Gillett was "at least two weeks away, and maybe three" before qualifying that prediction with his own gut feeling aside from any medical assessment.

"I probably feel he probably won't play this year somehow. Something is telling me that," Bennett said.

"It is two weeks before he gets another scan, and that will be four weeks before the end of the season virtually."

Once given the all clear by a scan, Gillett will also have to work back into contact at training and high performance staff will need to be certain he is physically and mentally ready to play.

The Broncos have already lost back-rower Andre Savelio (ACL) for the rest of the season and edge forward Jaydn Su'A is not expected back this year from a broken ankle. 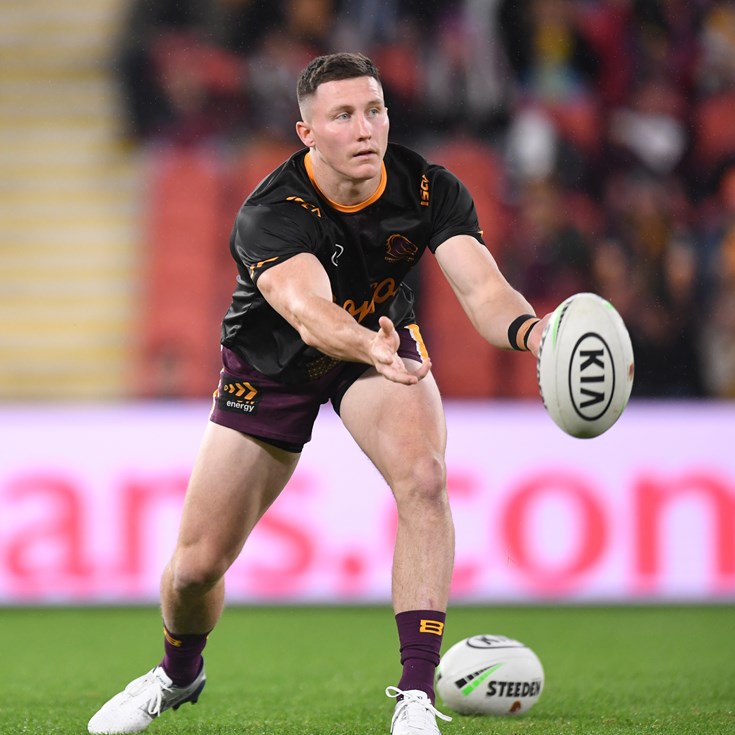