Roosters five-eighth Keary is set to cap an outstanding season by earning his international debut with the Kangaroos.

"It's unfortunate to lose Cameron for the next two matches but there's far more important things in life than football sometimes," Kangaroos coach Meninga said.

"We've brought Luke straight into the squad and he fully deserves the opportunity after what was a fantastic season.

"He's delivered on big occasions countless times over the past few years and I've got no doubt he'll deliver again if called upon during the next two weeks." 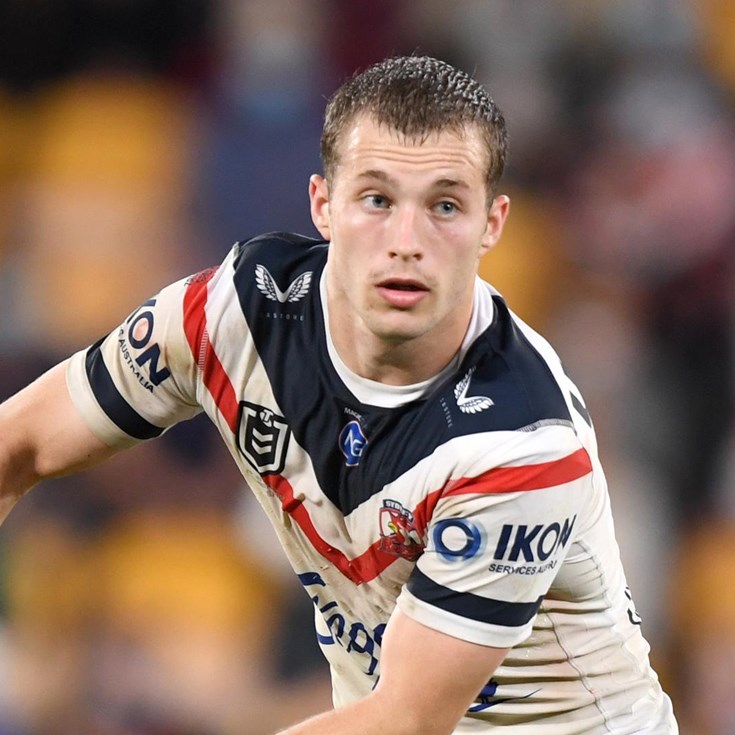 How Keary is helping Walker on and off the field

Pressure on Munster as several players surge into Test frame

Keary set to be perfect foil for Cherry-Evans in halves