After believing they had secured Wayne Bennett's services seven years ago only for him to join Newcastle, South Sydney have finally got their man.

The Rabbitohs scored a stunning coup on Thursday by announcing the signing of Bennett on a two-year deal from 2020 just hours after Anthony Seibold advised the club that he wanted to continue to pursue interest in the Brisbane job.

The Broncos board is due to make a decision next Tuesday on Bennett's replacement for the 2020 season, with Seibold now almost certain to be appointed after being one the four candidates interviewed in the past two weeks.  Kevin Walters, Michael Maguire and Jason Demetriou were the other contenders.

Maguire's name is now scratched from that list after he agreed to terms to become the new Wests Tigers coach on Thursday night, a move which opens the door for Ivan Cleary to leave Concord and return as coach of the Penrith Panthers. The afternoon's rapid-fire coaching changes were as stunning as they were significant.

Bennett had previously been on the cusp of coaching the Rabbitohs in 2012 but chose to take up an 11th-hour offer to join Newcastle after Nathan Tinkler purchased control of the club.

The Rabbitohs signed Maguire from Wigan instead and he guided the club to the 2014 premiership but was sacked at the end of last season and replaced by Seibold.

The appointment of Bennett means the game's greatest coach will now have charge of the NRL's oldest and most successful club.

Bennett is regarded as one of the best coaches of all time, having coached 813 first-grade games in the NRL and NSWRL competitions since 1987, guiding his teams to more than 500 victories.

Bennett has won seven premierships - six at Brisbane and the 2010 title at St George Illawarra -  and has guided international teams to Test and World Cup success.

Bennett is the current coach of the England Rugby League team where he coaches Rabbitohs players Sam, Tom and George Burgess.

"Wayne is one of the best, if the not the best, rugby league coaches of all time and we are excited to see what he can bring to our club," Richardson said.

"His football record is second to none and his reputation as a leader is also of the highest order.

"Here he will have the opportunity to work with some of the best senior and up-and-coming talent in the game, which from our discussions over the past few weeks I know he is excited about.

"He will also have the opportunity to work as a head coach with a strong coaching, football and administration staff around him that are all pushing in the one direction, The Rabbitoh Way.

"Anthony has done a great job at our club over the past two years however his hesitance to extend his contract with us, an offer which has been on the table since June, led the club to explore other options."

Bennett said he was "truly humbled by the opportunity".

"Souths is one of the iconic clubs in the game. I didn't think I would get this opportunity, but that opportunity has now come for 2020 and 2021.

"I'm really grateful for the chance."

Bennett is contracted to Brisbane for another season and has repeatedly insisted he would see out the final year of his deal.

After advising Bennett that the club would not be extending his services beyond 2019, Brisbane officials maintain they are happy for him to serve out the full term of his contract but it is more feasible for the incoming coach to take over as soon as possible.

The concern for Bennett is likely to revolve around the future of his staff, as high performance manager Jeremy Hickmans and head of performance analysis Scott Barker have moved with him from St George Illawarra to Newcastle to Brisbane. They would be expected to follow him to his next coaching role.

Hickmans and Barker are also part of Bennett's coaching staff with England, who open their three-Test series against New Zealand in Hull this weekend.

Maguire recently turned down the Manly job, opening the door for Des Hasler's return to the Sea Eagles on Monday, and was interviewed by the Broncos earlier this month, along with Seibold, Walters and Demetriou.

Tigers chief executive Justin Pascoe made a detour on his way to the United States to meet with Maguire in Auckland before New Zealand's Test against Australia on October 13.

Bennett has also coached Queensland, Australia, England and the NRL All Stars with distinction, including five Origin series wins. 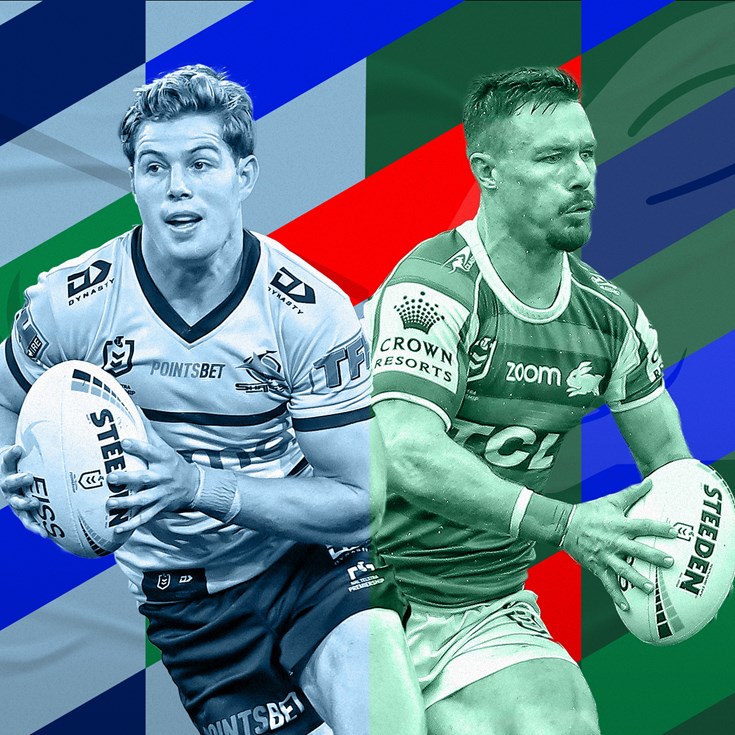