QRL Chief Operating Officer Rohan Sawyer said the stadium’s modern facilities, combined with the “community feel” of the Moreton Bay Region, made it the ideal place to host the September 29 blockbuster.

“We believe it is perfectly suited to hosting the Intrust Super Cup and Hastings Deering Colts premiership deciders.”

Dolphin Stadium has two grandstands that can comfortably seat 8000 spectators, as well as the grassed northern hill and corporate facilities.

“The most appealing aspect for us is the prospect of our participants and fans soaking up the atmosphere from inside a purpose-built rugby league stadium with the full-house sign up,” Sawyer said.

“Such a scenario will only enhance our television product as well. Our team is really looking forward to working with Redcliffe and the local community to put on a great day for everyone involved in our statewide competitions.”

This year’s grand final will be the first premiership decider played away from Suncorp Stadium in six years; and will be the fourth time Redcliffe has hosted the big day.

Ipswich (2013) and the Sunshine Coast (2009) have previously staged Cup finals as well.

Sawyer confirmed the QRL had committed to a three-year term to play the grand final at Dolphin Stadium.

“We undertook an extensive ‘expression of interest’ process; and our clubs were all strongly in favour of the move,” he said.

“We’re extremely grateful to the support we have received from Suncorp Stadium over many years. It’s been an honour for the players on grand final day to play at the best rugby league venue in Australia; and special thanks must go to Alan Graham and his team for this opportunity.

“It will always be the spiritual home of rugby league in Queensland, but for now the time is right to take our showpiece game to a venue that will offer a unique experience for participants and fans.” 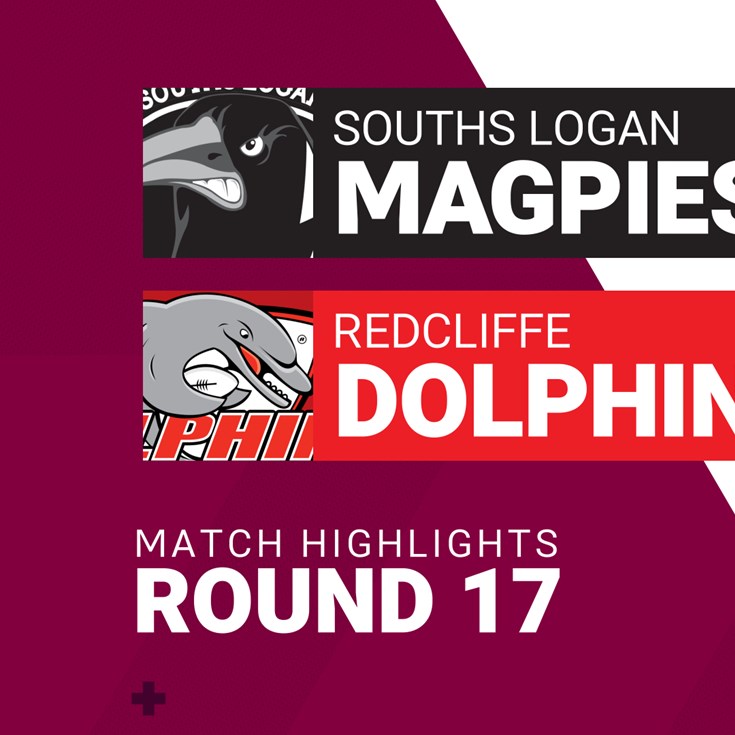