South Sydney coach Wayne Bennett has told skipper Greg Inglis he will not be able to return from injury if he requires the aid of pain-killing injections to get through matches.

NRL.com understands Bennett is concerned for the long term welfare of his star player and won't allow him to rush back until he is in a position to play without  needing medication.

Bennett has told the Queensland skipper he was treating the season as a Melbourne Cup - not a Golden Slipper, concerned about the long-term ramifications for the all-time great.

With the Rabbitohs centre racing the clock to be ready for Saturday's clash against the Sea Eagles at Brookvale Oval, the club's coaching staff has decided to take extra precaution with the 32-year-old.

Inglis has been dogged by injury in recent years and regularly required injections to get through matches last season.

Unbeknown to Bennett, Inglis was given a needle in the round two game against the Dragons, but has since told the veteran centre he won't be allowing him to do so again.

Inglis is a 50-50 chance of lining up against Manly this weekend, and will need to get through Wednesday's training session before his position in the team is confirmed.

Before the season Inglis announced that he would retire from the NRL at the end of 2020, but concerns over his body has recently raised doubt over his ability to get through the next two years.

The Rabbitohs haven't had a discussion with Inglis that indicates a change of plans to his original retirement date, however, Bennett last week conceded that his days at fullback appear numbered.

"His [Inglis] best football has always been at fullback. But like he's said injury-wise, body, age, it's all taking its toll," Bennett said.

"It wasn't my decision about whether he played fullback or not, it was his decision, because I wanted to make it that way. I wanted to respect what he's done and put him in the position that he was keen to play and thought he'd do his best for us at.

"It's obvious to him and to me that fullback is not going to be his place - we've got a wonderful player in Alex Johnston so there's no real dramas for us there. He's accepted the fact that he will play in the centres and I've accepted that." 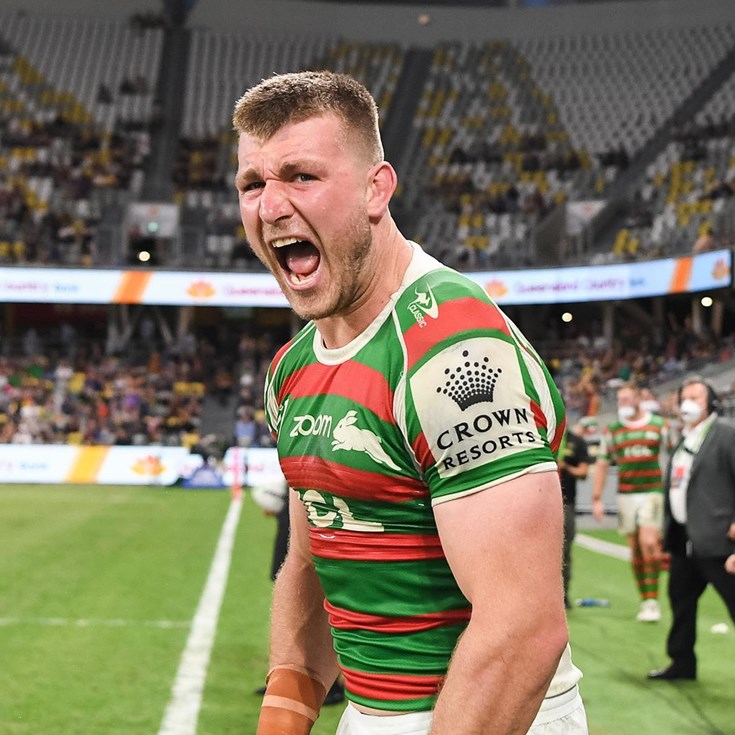