Hagan, who is also a member of Mal Meninga's Australian coaching staff, will speak about Aussies playing and coaching in England.

There is a rich history of players from Australia making their mark in the UK, some in short stints, like Meninga at St Helens in the mid-1980s, and others in career defining, lengthy deals, such as former Queensland forward Harry Bath, and Bondi product Brian Bevan.

Bevan made the Australian Team of the Century in 2008, based purely on his try scoring deeds in the UK.

Hagan played in England at Halifax. His older brother Bob, who represented Australia in two Tests in 1962-63 from the Townsville Centrals club, played with Huddersfield in England in the late 1960s.

Others to have turned out for Huddersfield around the same time, include 'super coach', Wayne Bennett and former Queensland and Australian skipper Greg Veivers.

Michael Hagan was born in Brisbane in 1964 and played all his junior league with Wests Mitchelton, from under 7s to under 17s.

Hagan, who is now resident in the Hunter district of NSW, won two premierships with Canterbury-Bankstown as a player – in 1985 and 1988 - before signing with the Newcastle Knights, from where he represented Queensland five times.

He took over as coach of the Knights in 2001, guiding them to the premiership that year. He remained with the club until 2006 when he took on the Parramatta job, a post he held for two seasons.

The Ross Livermore Address was first delivered in 2010, by the late Professor Max Howell, and is the keynote, annual event staged by the QRL'S History Committee.

Former Test hooker and premiership-winning player and coach with Easts in Brisbane and Penrith (coach) in the NRL, John Lang will deliver the 2020 Lecture.

Entry is free and includes tea, coffee and scones. For catering purposes, please register your intention to attend by emailing or telephoning 07 3367 6000 or rugbyleague@qrl.com.au 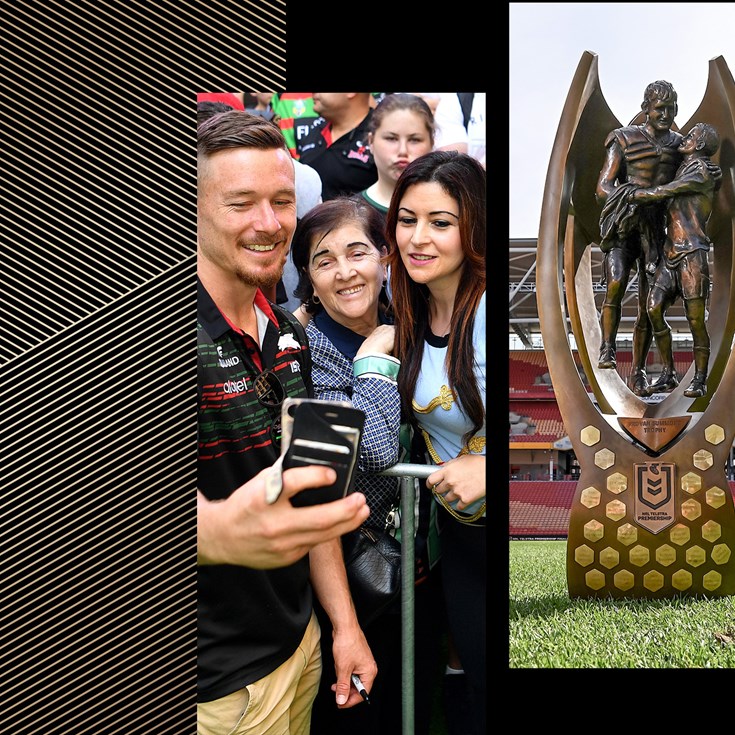 Presented By Telstra 18 mins ago