Queensland legend and former State of Origin hard man Rohan Hancock shares a unique bond with daughter Steph Hancock; who plays for Souths Logan Magpies; as both have represented their state and country in rugby league. 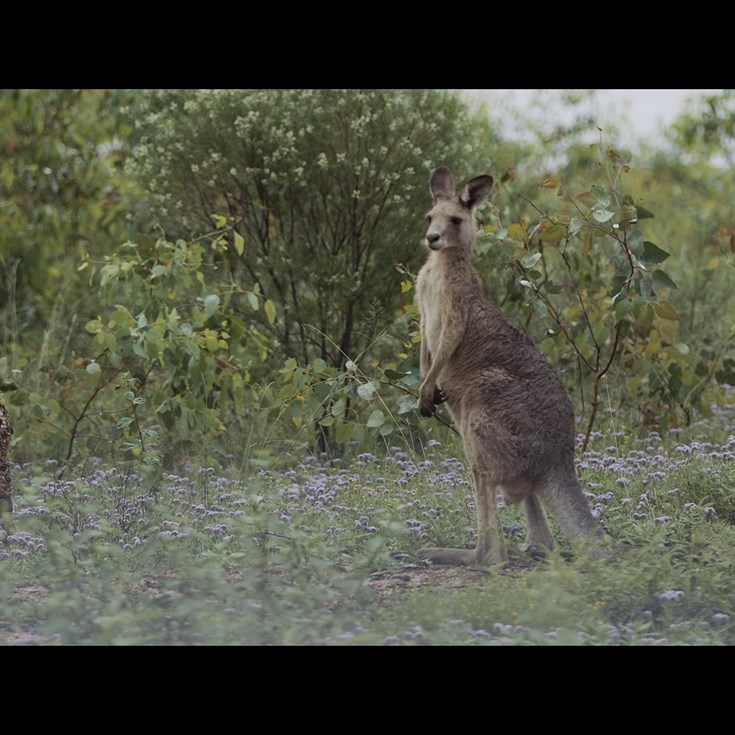