Redback Plains Rugby League Football Club will take a stand against domestic violence on Saturday by participating in the RizeUp Round.

The round is in support of charity organisation RizeUp Australia, which provides practical support to women and their children affected by domestic and family violence.

With nearly 2.1 million Australians having witnessed violence towards their mother by a partner, the RizeUp Round aims to raise awareness on the issue and gather essential funds for RizeUp’s key initiative of creating homes to provide those affected with practical support.

This is RizeUp’s fourth consecutive year partnering with Queensland Rugby League, in the hope of continuing to spread the message across South East Queensland and creating a positive impact for domestic violence survivors.

RizeUp CEO and founder Nicolle Edwards said this year’s RizeUp Round organised by QRL would support the community in more ways than one.

“We’re thrilled to once again be partnering with QRL and all of us at RizeUp are extremely grateful for their continuous support each year,” Edwards said.

“It is a wonderful opportunity to not only raise much needed donations for domestic violence survivors, but to also educate young men and women who are just starting their adult lives.

“Making them aware of the issue, how they can help towards eradicating it and assisting victims is the first step in understanding the tragic epidemic, and in turn this highlights how they can be sure to approach their own relationships in healthy and respectful ways.”

QRL's South East Queensland wellbeing and education manager Luke Archer said the rugby league clubs involved were proud to help open the conversation on domestic violence and educate others on how the community could lend a helping hand.

“QRL are honoured to be working again with RizeUp, on such an integral cause that aids so many women, families and children across the nation facing situations of domestic and family violence,” Archer said.

“Over the years we’ve had a great response to the RizeUp initiative, and we’re encouraging rugby league fans and the respective local communities to come along to donate homeware goods and other living necessities big or small, all while watching a spectacular game, for a good cause.”

During the RizeUp Round, volunteers will be collecting donations and homeware goods around the club.

Established in 2015, RizeUp seeks to drive awareness of domestic violence within society, while working with front-line agencies, refuge and specialist domestic violence services to deliver life-changing and practical support. 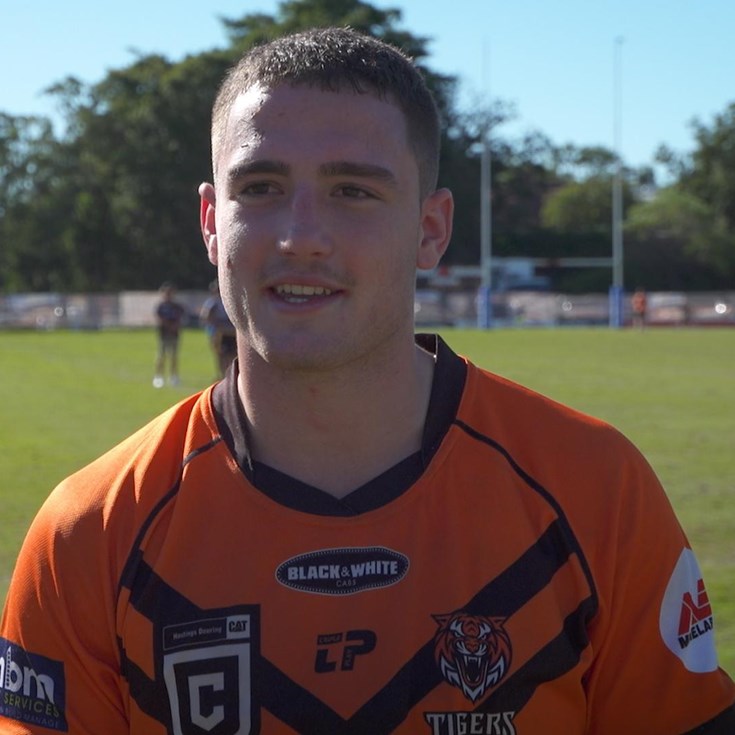