With both teams needing victory to stay in touch with the competition front-runners, the game was fought out until the dying stages when Jayden Batchelor would emerge the hero for the home side, scoring in the dying seconds to give the Cutters a 16-12 win.

Both teams opted for a safety-first approach to their brand of football in the opening exchanges; the first quarter of the contest becoming a defensive slog as neither side could make much of an inroad into the other.

The Dolphins found the opening points of the night, forcing a dropout from the Cutters before Jeremy Hawkins muscled his way through weary defenders on the right flank to give the visitors a 4-0 lead.

The Cutters were denied an equalising try off the back of an obstruction down the left touchline; the sweeping backline play proving to be their only real chance at points in a defence-orientated first half.

Cutters would get it right in the opening minutes of the second stanza however, with Batchelor slicing through the Dolphins defence on the left edge to score, before Carlin Anderson’s conversion edged the hosts in front.

A timely penalty invited the Dolphins back into attacking territory a short time later; Josh Beehag showing a display of strength to plant the ball down under a heavy tackle on the left edge to put the Dolphins back ahead.

The Cutters would be repaid in kind though; a penalty deep in attacking territory leading to Batchelor’s second try of the night through an identical sweep play to his first, levelling the scores at 10-10.

A Cutters infringement would prove costly right in front of their posts, as Bryce Donovan kicked the Dolphins back in front inside the final 10 minutes.

But the Cutters showed their mental fortitude, grafting their way back into attacking position before Batchelor notched his third try of the night with the full-time siren blaring, to give the Cutters a thrilling victory to the delight of a raucous home crowd.

“Defensively we were quite sound, and we asked a lot more questions in attack.

"There were some things we did that weren’t smart (which got us behind), but we showed we have grit and showed that we can match it with anyone on our day.

“I’m really happy with the response tonight and we know we’re in a vital stage of our season, but we’re not getting carried away and we’re looking forward to next week.”

Cutters will take on Ipswich Jets in Round 12.

The Dolphins will face PNG Hunters. 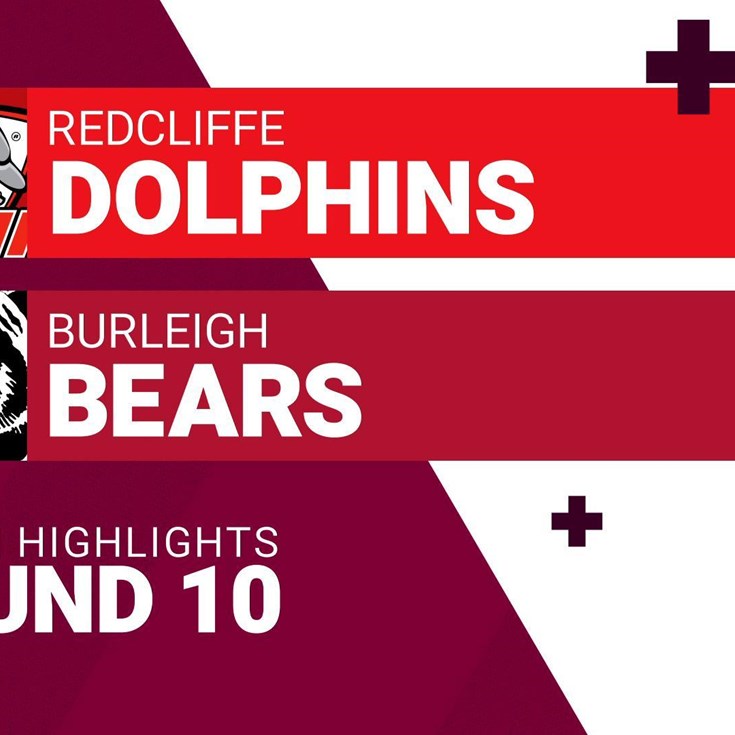