Kevin Walters has today named three debutants in his Queensland Maroons team for Game I of the Holden State of Origin series at Suncorp Stadium.

The fresh injection of rising Maroons talent will see Moses Mbye, Joe Ofahengaue and David Fifita line up for Queensland in the highly-anticipated series opener on June 5.

Noosa Pirates junior Mbye will fill the important utility role for the Maroons, while Emerging Origin squad members Ofahengaue and Fifita are set to add further punch from the bench.

The new leader will become the 15th Queensland Origin captain. 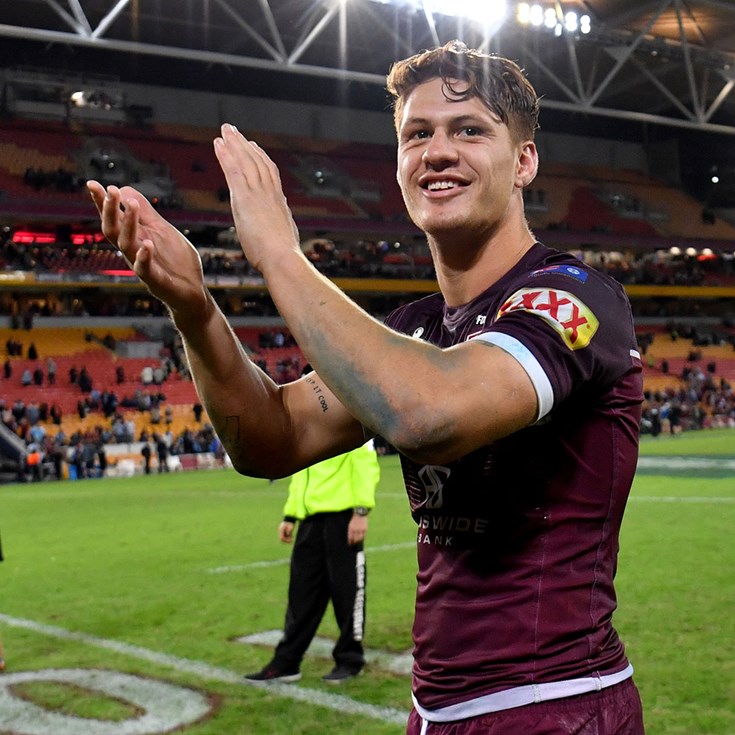