The Redcliffe Dolphins rebounded from their last-minute loss to Mackay last weekend in the best possible way; with a commanding 48-8 victory over the PNG Hunters at Dolphin Stadium on Saturday night.

Pre-match, Dolphins coach Adam Mogg told his side if they wanted to win the game they had to play tough in both attack and defence.

Nathan Watts took those words to heart, producing some bone-rattling tackles and strong charges, including one that led to him scoring the opening try.

The match went back and forth for the remainder of the first half with Jeremy Hawkins and Tom Geraghty crossing for the Dolphins while Gairo Kapana and Terry Wapi scored for the Hunters.

Going to the break with a 14-8 lead, the Dolphins could have quite easily been ahead by more. Three tries were disallowed - two due to forward passes and a further one to a knock-on.

At the break Mogg praised his side's scrambling defence but told his players to stick to the game plan with the ball in hand and the points would come.

After the break Dolphins ran riot in the opening 18 minutes of the second half running in five tries between the 44th and 58th minute.

Dolphins fullback Trai Fuller was the star of the show continually breaking the first tackle, while his speed backing up through the middle of the park caused the big Hunters pack nothing but trouble.

With Cory Paix directing traffic and Fuller backing up the bulldozing Dolphins pack, the Hunters had no answer in the second half, leaving the strong contingent of Papua New Guinea fans wondering what happened at halftime.

Playing his best Intrust Super Cup match so far, Paix was rewarded with an early mark by Mogg ten minutes from fulltime.

Redcliffe will need to display more of what they showed against the Hunters if they are to defeat northside rivals Norths Devils at Bishop Park next Sunday. The 13th placed Hunters are at home, hosting Mackay Cutters. 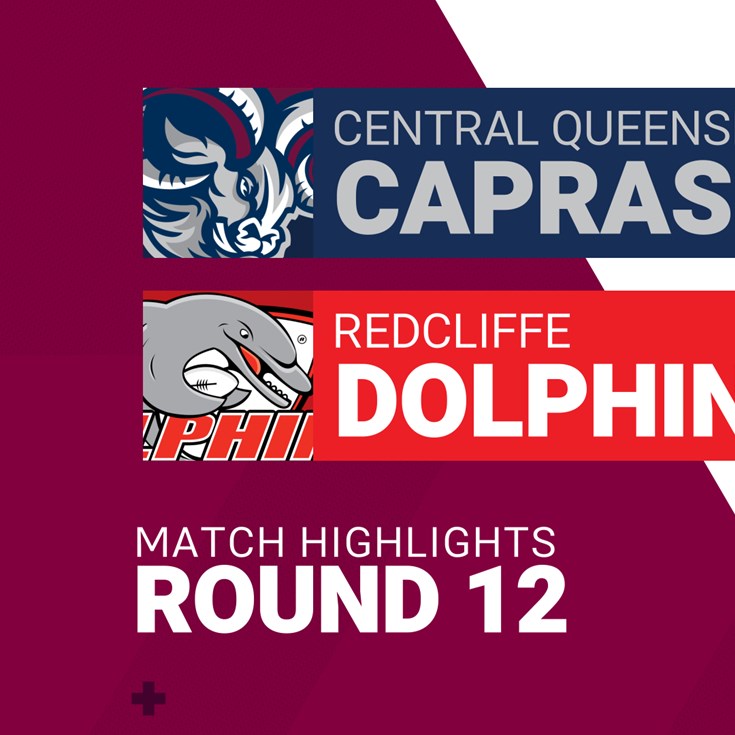 Hunters to support Bire as he returns to good health