Under a grey sky at Piggabeen this afternoon the Tweed Heads Seagulls and Souths Logan Magpies observed a minute silence in memory of former Tweed Under 20s player Zae Wallace, who tragically passed away this week.

On the field it was the Talor Walter show as the classy fullback continued his stellar run of recent form and led his Tweed Head Seagulls to a comprehensive 42-8 win over the Souths Logan Magpies.

A tight first half saw points flowing for both sides. Tweed's Lindon McGrady opened the scoring in the 3rd minute when he collected a pass from halves partner Ryley Jacks to score wide out on the right. He turned provider 5 minutes later when he sent Kalani Going over for a try. He also slotted the conversion and at a-point-a-minute Tweed led 10-0.

Souths were not to be outdone though. Guy Hamilton did it all himself in the 16th minute when he took the ball, dug into the defensive line and found his way to the white stripe. Running at the line has been missing from his game too often this season, as it was for most of today and this try was a reminder of the player he can be.

Souths doubled up in the 28th minute when an Alex Bishop pass found Matt Soper-Lawler out wide, where he scored the kind of try he is synonymous with.

Souths missed both conversions but had pulled the score back to 10-8. However, they gave up a crucial penalty in possession late in the half and Tweed took full advantage. They rolled downfield and Will Matthews scored in the 35th minute.

The ever reliable McGrady landed the conversion to take the halftime score to 16-8, which was not necessarily an accurate reflection of what had been a fairly even opening 40.

Rarely has the old cliche about 'a game of two halves' been as accurate as it was today. It was as if two different sides emerged from the sheds after the break.

Tweed opened the scoring in the 42nd minute following a Walters kick return. He took a kick on the full and streaked 40m downfield, one of at least three occasions when he made significant kick returns leaving Souths defenders grasping at his shadow.

Lee Turner was presented by a broken defensive line, after a Souths player came out of the defensive line too quickly, leaving a gaping hole that he was only too happy to exploit.

Tweed scored three more tries in the half, to Ryland Jacobs in the 58th and 71st and minutes and Cheyne Whitelaw in the 77th minute. This despite losing several players, including key forward Will Matthews, to injury.

Tweed looked at their best when they let the ball fly; they repeatedly stretched the Souths defence to one sideline before sending the ball spinning to the other sideline where they found gaps in the defence.

Too often the Souths inside men ran out of the defensive line leaving Soper-Lawler with a near impossible job in defence. Soper-Lawler was one of the few bright lights for Souths on the day, but his teammates did him few favours.

“Talor allowed us to start sets really well with his returns. He's playing with confidence and has been playing really well lately. I thought Max was strong for us as well, particularly in his second stint on the field.”

Woolf was crucially aware that his side were far from perfect, particularly in the first half. “We gave them too much cheap possession, against sides like the Falcons we'd be made to pay for that," he said.

At the end of the game an understandably disappointed Souths coach Jon Buchanan singled out Soper-Lawler and Rory Ferguson as his side's best on the day. 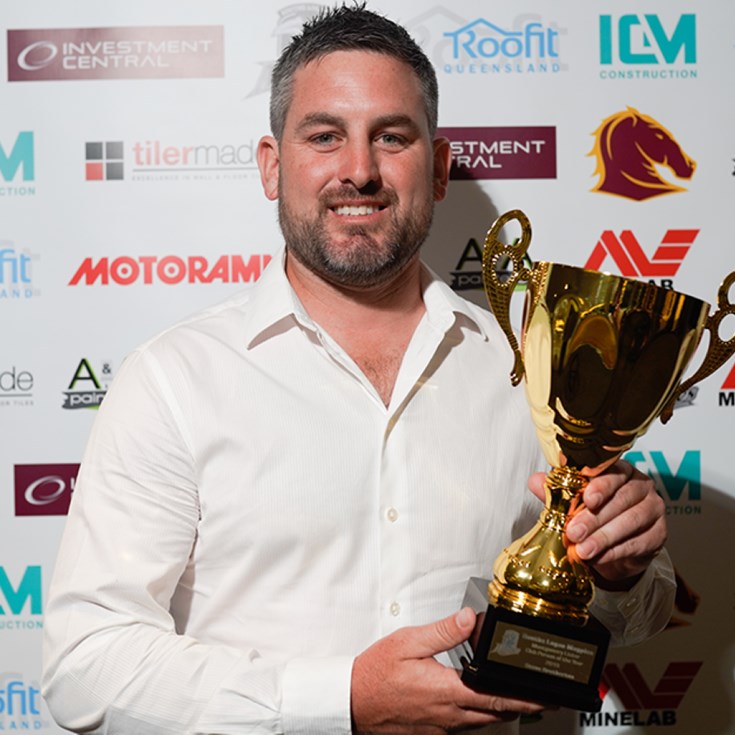 All the best Gibbo - tributes from team mates