The Burleigh Bears have returned to their best with a rousing 36-4 win over Easts Tigers at Pizzey Park.

The Bears flew out of the gates to lead 20-4 at half time, before going on with the job in the second half for a comprehensive victory.

Troy Leo was again outstanding, scoring three tries to take his season tally to 15, while Kurtis Rowe was also in excellent touch with two try assists and faultless positional play at the back.

It was Leo who scored the opening try in the ninth minute after the Bears decided to spread the ball wide from inside their own half.

The ball came to Sami Sauiluma, who stepped past his opposite number and drew in two more defenders, before feeding the ball to Leo who ran the remaining 50 metres to score an exciting try.

After consecutive penalties, Dylan Phythian played short to Jacob Hind, who crashed over for the Bears' second.

Rowe and Leo combined to go the length of the field in the 30th minute, with Rowe cutting through Easts' defence from a kick return and racing over half way before giving the ball to Leo who ran the rest of the way.

Easts were on the ropes and responded through a classy Scott Drinkwater cut-out pass that caught the Bears defence short and put Matt Cooper over in the corner.

It would prove to be the only points of the afternoon for Easts, though, as the Bears put together a second half shutout.

Leo completed his hat-trick in the 48th minute by again combining with Rowe on the left, before an injury to Sauiluma caused a reshuffle.

Five-eighth Phythian moved into the centres with Rogers came off the bench, making an immediate impact in the halves.

He took the line on himself in the 56th minute, stepping past the defence and scoring under the sticks, before slipping a lovely short ball to send Sam Coster over untouched in the 75th.

Bears skipper Luke Page was terrific in the middle and was named Hastings Deering Man of the Match.

The win was Burleigh’s 10th of the season and their eighth in their last nine games and ensures they remain in third place on the competition ladder.

Bears will take on Norths Devils in Round 14. 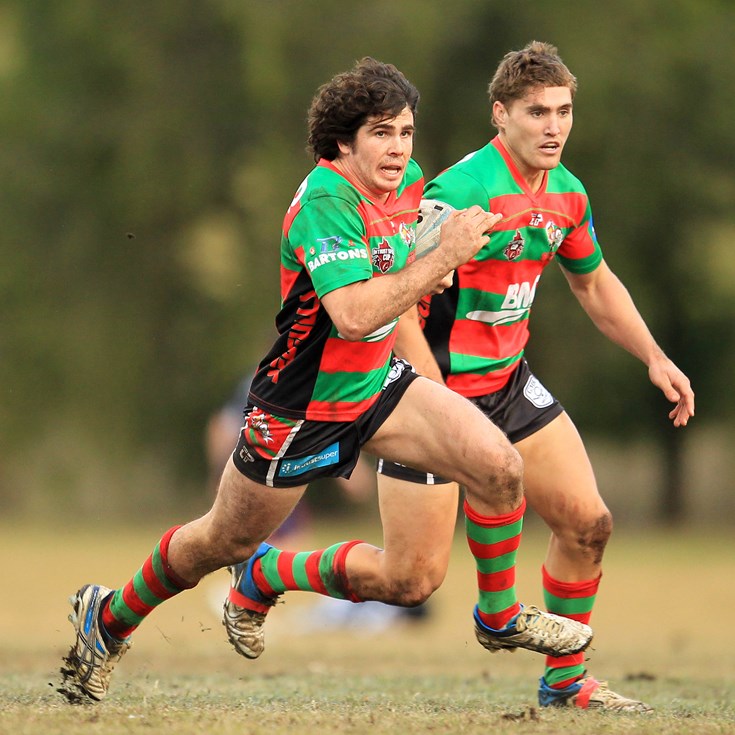 As voted by you: Best Cup prop in 25 years