The Queensland Rugby League South East Queensland Region has named its Under 14 Boys, and Under 14 and Under 16 Girls Water Dragons training squads to participate in a one-day training camp at Runaway Bay this coming weekend.

The Runaway Bay BLK Centre will host the training camp on Saturday June 15, with 19-member teams to be finalised after the camp.

Those teams will compete at the QRL State Junior Carnival at Kawana from Thursday, July 4 through until Sunday, July 7.

In addition to the Under 14 Boys, and Under 14 and Under 16 Girls, a development camp will be conducted for 42 players from the Under 13 Boys age group nominated from the Hill-Stumer Carnival games played in Ipswich last weekend.

The Under 13 age group does not compete in the QRL State Junior Carnival, but they will take part in a two-day camp at Runaway Bay June 15-16 and participate in on-field training as well as education programs. 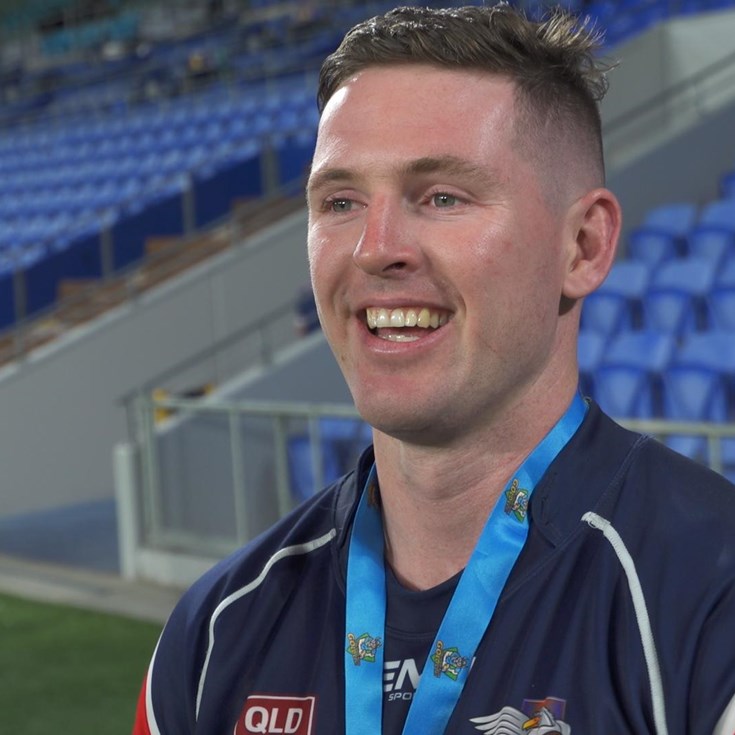 Gleeson: 'Wanted to do the club proud'

Bishop: 'It's been a great time'

Hamilton: 'It means a lot to the family'