A highly-anticipated top of the table matchup headlines Round 14, with the second-placed Wynnum Manly Seagulls hoping to upset the flying Sunshine Coast Falcons.

The ladder-leading Falcons, who remain undefeated after 13 rounds, travel to Kougari on Sunday afternoon in their bid to continue their unbeaten run and break the record for the most consecutive wins at the start of a season.

In other matches this weekend, a mouth-watering battle between the third-placed Burleigh Bears and fourth-placed Norths Devils at Pizzey Park gets the action underway on Saturday afternoon.

The Central Queensland Capras will hope to find inspiration from their supporters in the west when facing Souths Logan Magpies in Biloela, after stars Matt Wright and Bill Cullen exited the club this week for Newcastle Thunder UK and Easts Tigers respectively.

Both Mackay Cutters and Townsville Blackhawks will don beanies at their home games against Easts and Ipswich Jets on Saturday night, raising much needed funds for the fight against brain cancer.

The 9Gem cameras will be at Dolphin Stadium on Sunday for Redcliffe's bid to chalk up win number 350, and PNG host the Tweed Seagulls, who are flying under the radar in fifth-position.

Below are the ‘Stats that Matter’ for each match up in Round 14 – thanks to Brad Tallon.

*NOTE: The livestreams linked in this preview are not official QRL productions unless stated. 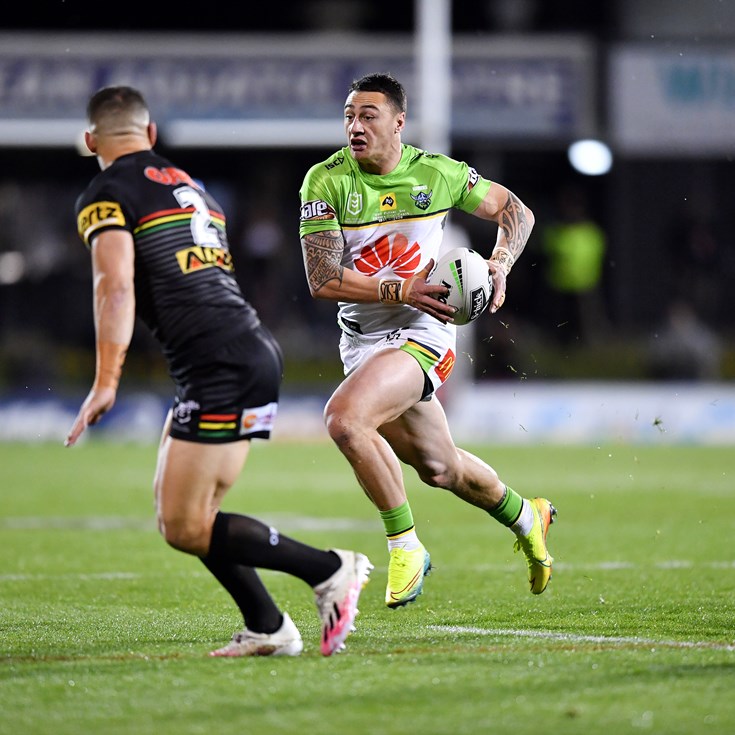