Queensland Rugby League is pleased to announce the Queensland Maroons squad for Game II of the Holden State of Origin series in Perth.

With Joe Ofahengaue and Jai Arrow both unavailable due to injury, coach Kevin Walters has confirmed two changes to the team which beat New South Wales 18-14 in the opening match at Suncorp Stadium.

Tim Glasby and Jarrod Wallace come into the 17 for the historic clash at Optus Stadium, adding ready-made Origin experience to the interchange bench.

Christian Welch and Corey Norman will also join Camp Maroon this week as part of the extended squad.

UPDATE: Edrick Lee was also set to join the extended squad but has been ruled out with injury.

*Withdrawn due to injury. 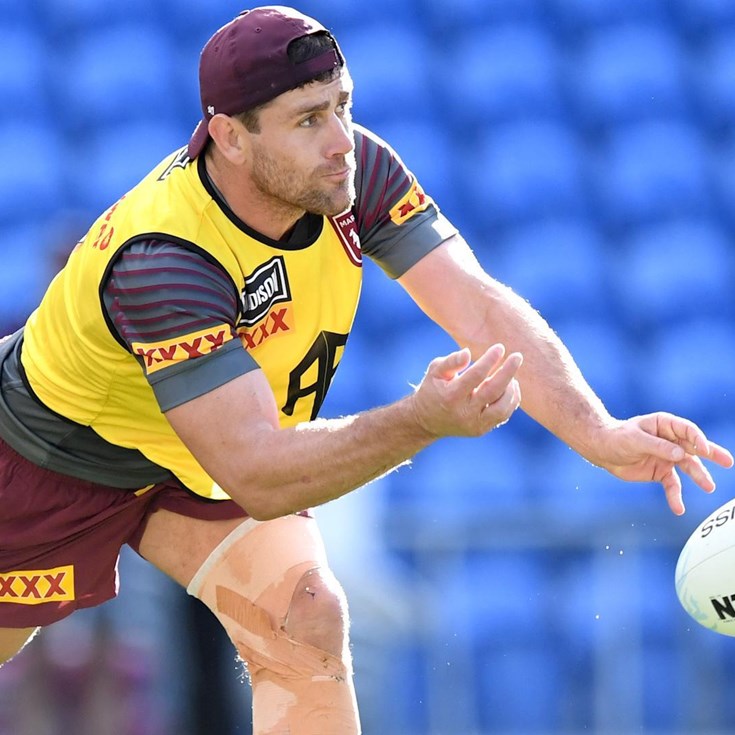