Former Taupiri rugby union player Tyler Reid has been called into the Warriors' 22-player squad for the 2019 season after Va'anessa Molia-Fraser was ruled out through injury.

Reid, 25, was part of the Warriors NRLW train-on squad before Luisa Avaiki rewarded the mum-of-one a 2019 contract.

Molia-Fraser was ruled out of the competition last month after picking up a knee injury.

Remaining squads for the second year of the NRLW were finalised earlier this month.

But it is St George Illawarra who were the big movers in the player market with Jillaroos hooker Brittany Breayley joining Kiwi Ferns quartet Teuila Fotu-Moala, Ngatokotoru Arakua, Kimiora Nati and Maitua Feterika in signing with the Red V this season.

The Warriors confirmed their 22-player squad in one announcement with Honey Hireme returning home to the Auckland-based club in a big victory for both parties.

The first round of the draw is expected to be announced on September 8.

The second Holden NRL Women's Premiership kicks off in September aligned with the men's finals series.

Rule changes to recruitment and retention for the 2019 season have been confirmed.

Under a new cap system, points will be awarded to players for Test and State of Origin appearances, representing the Prime Minister’s XIII or playing at the National Championships.

Each club will be allowed to sign 22 players whose value totals a minimum of 120 points and a maximum of 160 points, with a player worth:

With the NRLW competition in just its second year, points will be allocated for representative achievements for last season only.

Catch up with the latest news ahead of the second NRLW season. 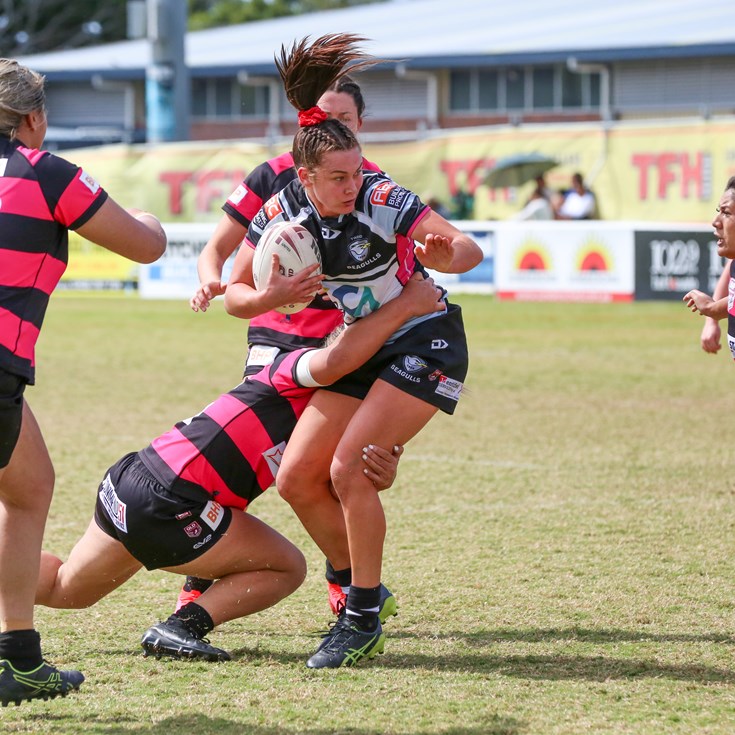