When Taulata 'Lata' Fakalelu pulls on the XXXX Queensland Rangers jersey this weekend, he knows he will be wearing it for more than just himself.

The burly prop plays for Innisfail Brothers in the Cairns District Rugby League competition and knows this jersey is for everyone in the small rugby league-mad banana farming town.

"Innisfail is a small town, but it has a big heart when it comes to footy," Fakalelu said.

"When I put on this jersey, I am representing Innisfail. Cairns District is a great district as well, footy is taken quite seriously. A lot of pride goes in when you put on any jersey."

Fakalelu was born in New Zealand, but was quickly adopted by Innisfail - the small town that spawned rugby league legends like Billy Slater, Kerry Boustead and Ty Williams - as one of their own.

And he wants to pay that love and respect back, by beating the New South Wales Pioneers on behalf of his adopted state.

"For being New Zealand-born, over the last few years I have got a passion for the sport and fortunately enough I was a Maroons fan to start with," Fakalelu said.

"To pull on the jersey to represent such a great state, it's such an honour.

"There is a lot of pride that goes behind the jersey, it doesn't matter what level you play at.

Once you put this jersey on, it's just such a great feeling to represent your state. I am quite honoured and quite proud to put on this jersey.

Fakalelu, 25, is yet to make his Intrust Super Cup debut after leaving the Northern Pride system last year to try his hand in Sydney.

"Unfortunately things didn't work out the way I had planned. But I didn't use that as a setback - that's footy for you, you have to experiment," Fakalelu said.

"I am glad to be back up there and that is my goal to put on that Pride jersey or get back into the system."

Fakalelu is hoping a strong performance for the Rangers will catapult his name back into the reckoning for a place in that Pride system in the future.

"Having that first experience with the Rangers last year, coming in this time I know what's expected and I am more driven this year," Fakalelu said.

"I am quite motivated to achieve goals and this is a good step in the right direction to hopefully put me back into the Pride.

"I can showcase my skills and talents on this stage. NSW has a good side this year so I am looking forward to this challenge." 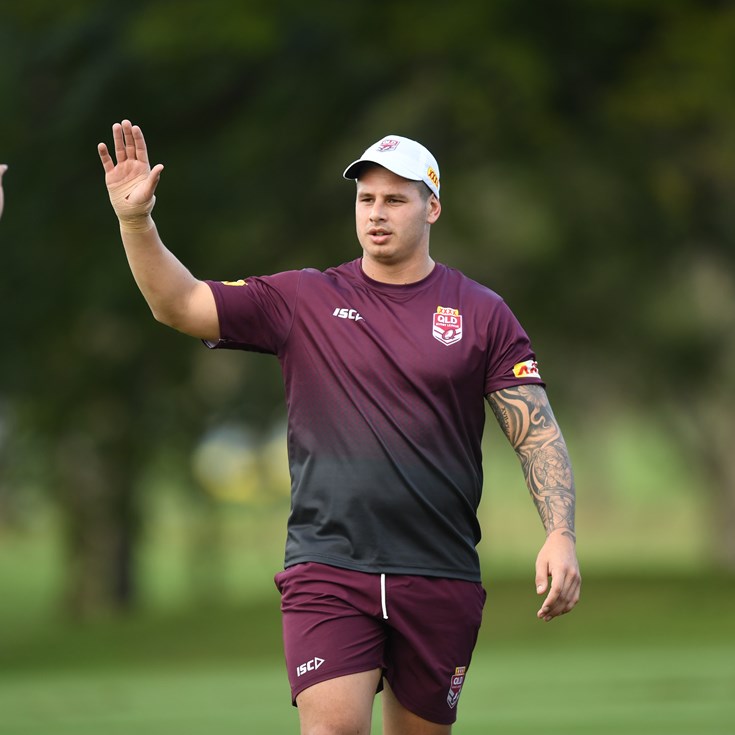