The Townsville Blackhawks had a gutsy second half comeback, defeating the Tweed Seagulls 24-22 at Jack Manski Oval.

The visitors were first to score, with Leilani Latu crossing the line in just the fourth minute of the game, with Lindon McGrady kicking the conversion.

The Blackhawks were quick to reply in the 14th minute, with flying winger Kalifa FaiFai-Loa crossing the line in spectacular fashion.

Shaun Nona secured the conversation, locking the scores at 6-6.

The first half saw two more tries and a conversion to the visitors in the 25th and 30th minute giving them a 16-6 lead, as they went into the sheds at half time.

The second half saw the home team fight back strong in true Blackhawks style, with two unanswered tries to Jaelen Feeney and Krys Freeman.

Nathan Traill was next to score, crossing for his first try with the Blackhawks.

Tweed hit back in the 67th minute to Kody Parsons, but the home team were too strong taking the win 24-22.

Blackhawks coach Aaron Payne said he was impressed with how the side turned things around.

“Thankfully we played much better in the second half,” Payne said

“They responded well, worked really hard and turned things around.

Jaelen Feeney put in a quality performance in the back, filling in for injured fullback Zac Santo out with a bone infection.

Blackhawks face Mackay Cutters in Round 16.

The Blackhawks' Hastings Deering Colts team also had an impressive 36-10 win against the Tweed Seagulls, making it five straight wins and keeping the team in the top four of the competition.

Coach Dave Elliot was pleased with his team’s performance.

“I was really happy how the boys started,” Elliott said.

“They came out with a lot of energy, defended and attacked really well.” 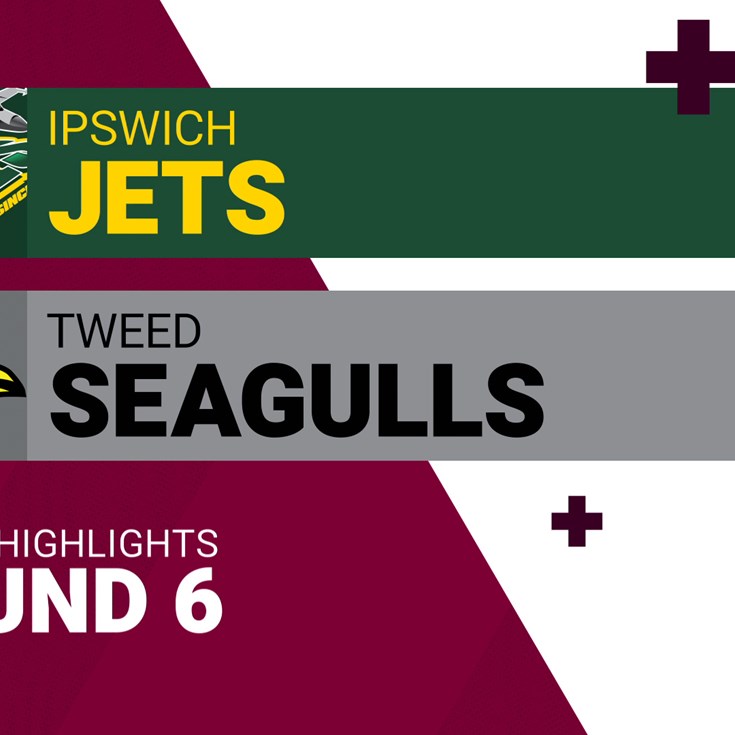