The team from Lower Gulf were victorious in this year’s annual Remote Areas Rugby League Challenge played at Jones Park in Cairns over the weekend.

Lower Gulf's Tibau Stephen was also named Player of the Carnival, capping off a great tournament that also saw him named in the Skytrans North Queensland United  representative team.

The team will play against Queensland Outback at Ken Brown Oval, Thursday Island on July 20 as the curtain raiser before the Intrust Super Cup 'Get in the Game' Country Week match between Northern Pride and Ipswich Jets.

“Every team faced each other twice over the weekend in a round robin format with the games played in the right spirit and score lines were all very close with Lower Gulf team taking out this year’s Challenge," Moore said.

"Players had an opportunity to impress coaching staff and selectors with their talents and skills and there was plenty of razzle dazzle on display.”

Moore said the challenge was not just about playing rugby league, but also providing education and wellbeing sessions with health provider Deadly Choices.

The 'Healthy Lifestyles, Healthy Choices' program highlights the importance of players being leaders and role models in community.

As well as the representative team, Northern Region also identified an emerging squad of 25 players who will be in the future mix and have an opportunity for further development and identification pathways into North Queensland United.

Northern United Emerging squad only below:

Main image: The Lower Gulf team were winners of the Remote Areas Rugby League Challenge played in Cairns over the weekend 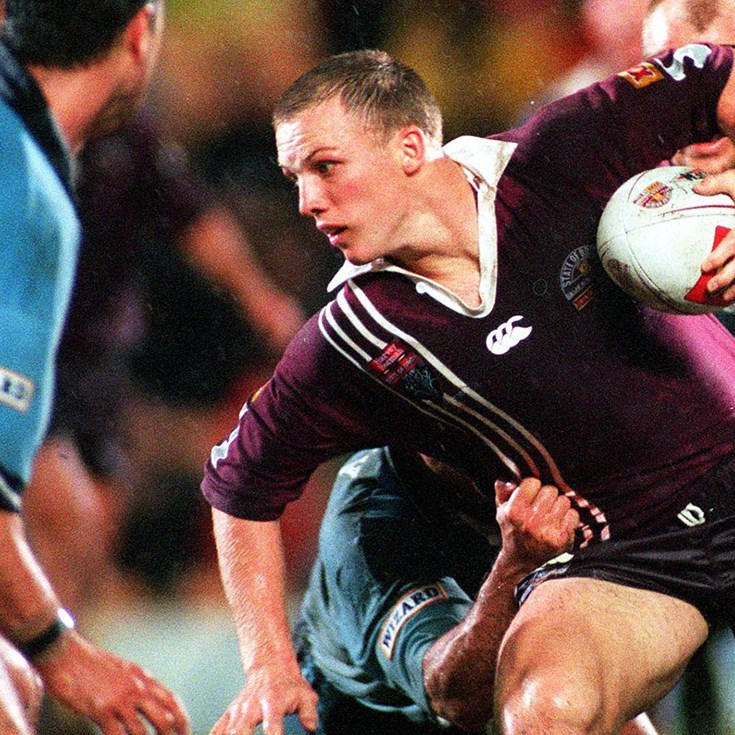